Luka Modric insists Real Madrid are paying no attention to Barcelona’s troubles but admits to being “surprised” by their rivals’ defeat against Celta Vigo.

A Karim Benzema brace proved the difference for Real as Rafa Benitez’s side edged past Athletic Bilbao 2-1 on Wednesday night to go top of the La Liga table after Barca were comfortably beaten 4-1 in Vigo.

Modric, though, says the thrashing handed to Luis Enrique’s team matters little to Madrid, but the Croatian did concede that he was shocked by the severity of the beating Luis Enrique’s side took.

“We have to look ourselves and not be worried for other teams,” he said. “But we were a little bit surprised by the Barcelona defeat.” 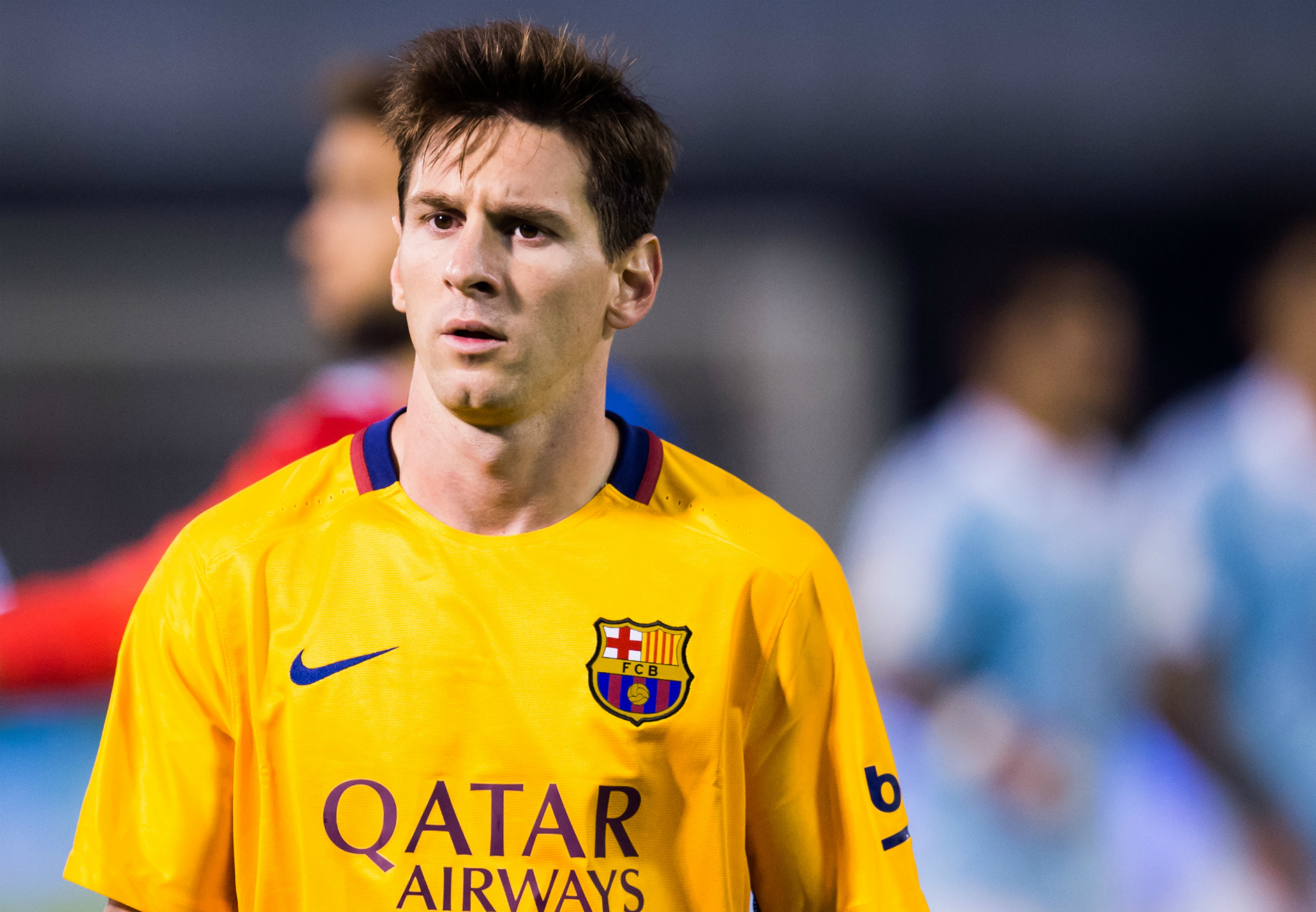 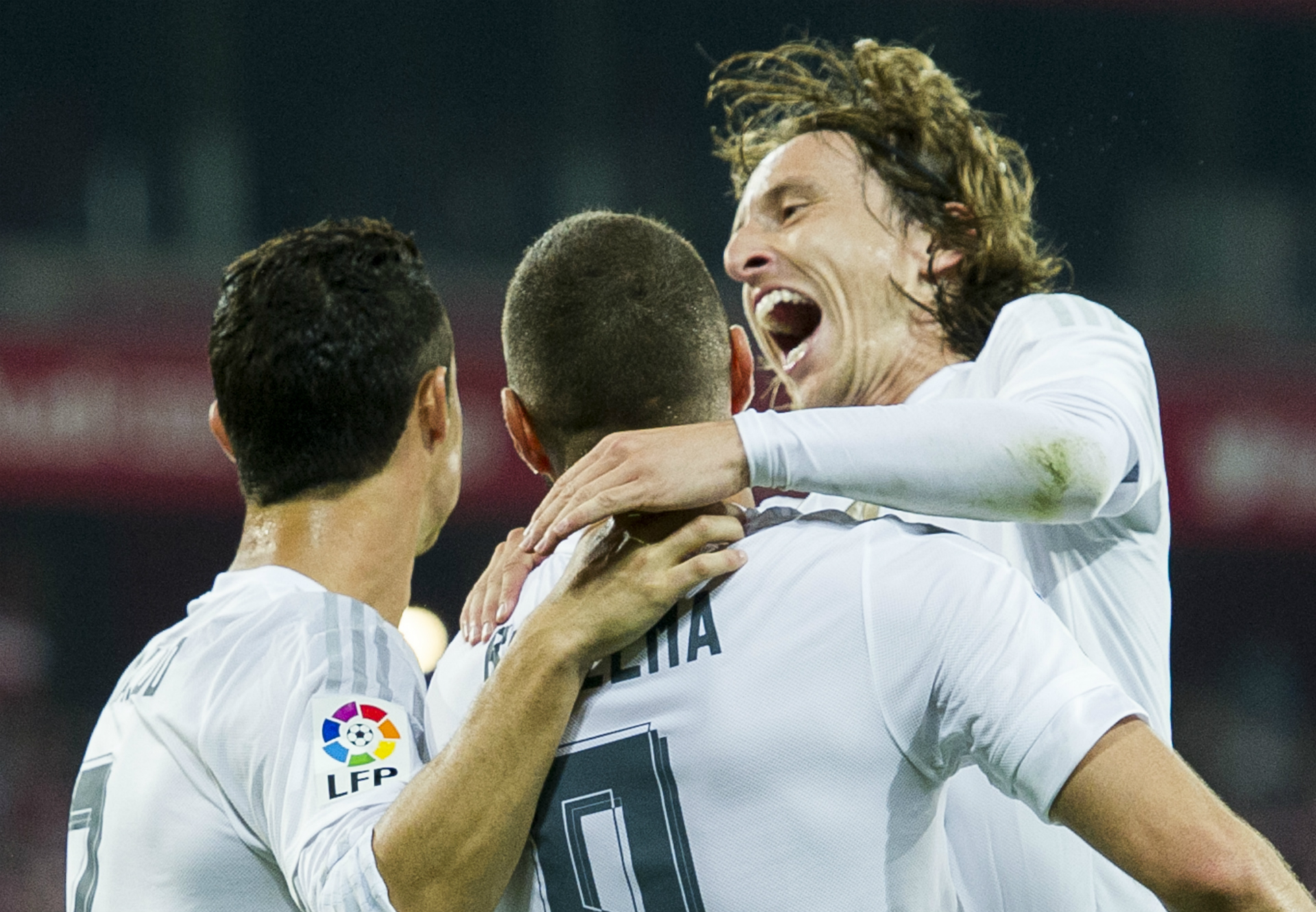 Modric, meanwhile, was full of praise for Benzema, who struck either side of Sabin Merino’s 67th-minute equaliser at San Mames.

The France international, heavily linked with a move away in the close-season, has struck five times in four La Liga games this campaign to cement his importance to Madrid.

“Karim is a great player, incredible. He is among the two or three best in the world,” Modric continued. “We are lucky to have him in our team.”

Modric also talked up his international team-mate Mateo Kovacic, who played 89 minutes in the win, adding: “Kovacic was incredible, very good. He was very happy and very tired.”