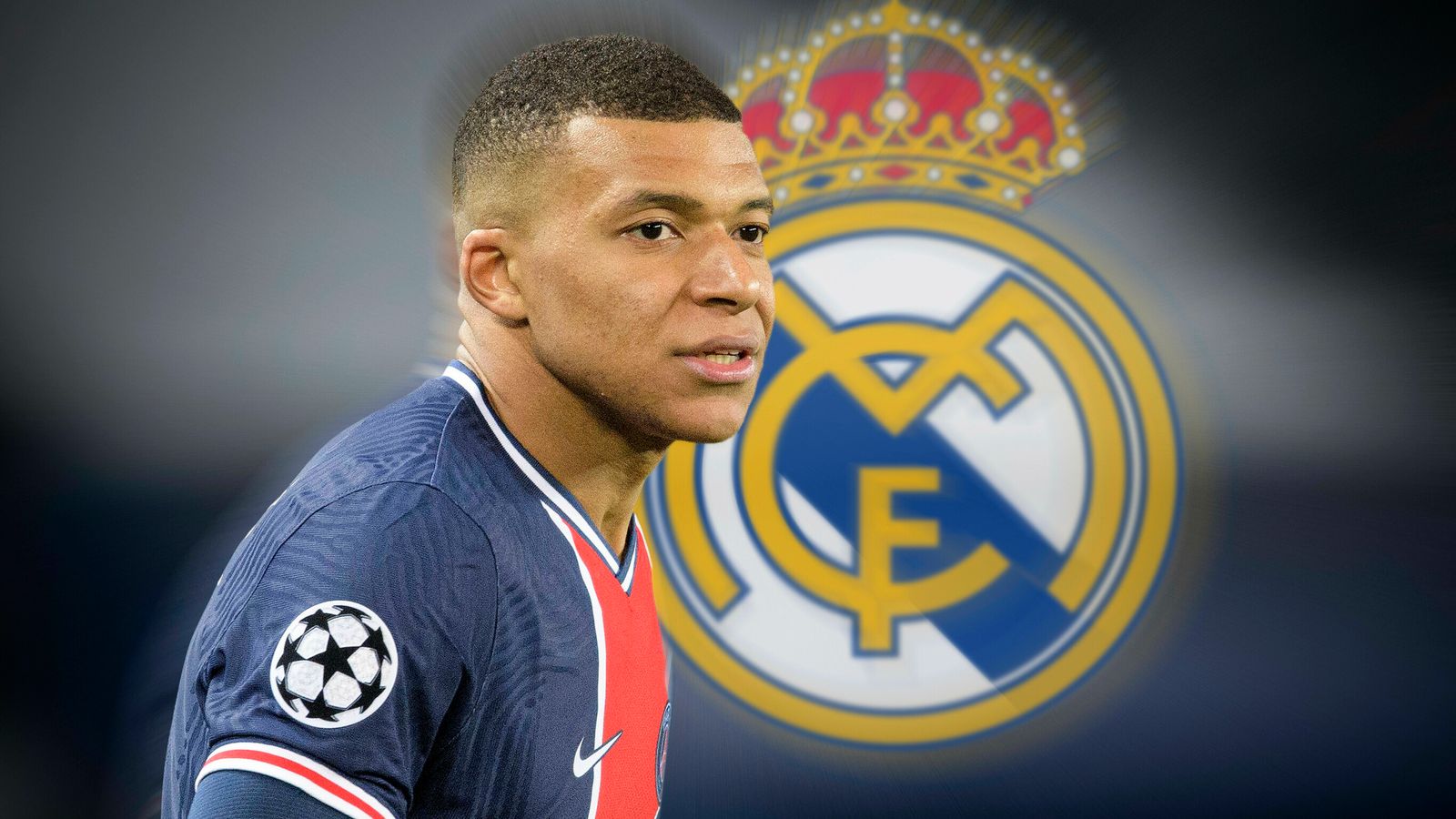 Kylian Mbappe has criticised Paris Saint-Germain for their handling of his failed transfer to Real Madrid and insisted he informed the French club of his desire to leave in July.

Real were prepared to spend £197m to sign the France World Cup winner in the summer but PSG refused to agree a sale, despite the forward’s contract running out at the end of the season.

Mbappe, 22, who joined PSG in 2017 in a transfer worth £165m, is able to sign a pre-contract agreement with another club in January.

Speaking to French radio station RMC Sport, Mbappe said: “I asked to leave. Because at the moment that I did not want to extend my contract I wanted the club to have a transfer fee to get a replacement of quality.

“It (PSG) is a club that has brought me a lot. I have always been happy, the four years I have spent here, and I still am.

“I wanted everyone to come out of this stronger, that we leave hand in hand, to make a good deal and I respected that.

Mbappe, who has won three Ligue 1 titles and three French Cups, is PSG’s top league goalscorer this season with four goals for Mauricio Pochettino’s side.

“People have said that I refused six or seven offers of extension, that I do not want to talk to [sporting director] Leonardo, this is absolutely not true,” he added.

“They told me ‘Kylian now you talk with the president.’

“Personally, I did not appreciate the fact that they said I came [with the news he wanted to leave] the last week of August. I said at the end of July that I wanted to go.”

PSG sporting director Leonardo said earlier this month he is confident Mbappe will sign a new contract at the Parc des Princes.