The Frenchman left on a high note, and who can blame him? You wouldn’t blame him for never managing again, especially when he can say that he has won a Champions League in every season in which he has participated in the competition.

However on Monday, it was surprisingly announced that the ?Real Madrid legend would be making a sensational return to the Santiago Bernabeu, replacing Santiago Solari, with the club’s embarrassing Champions League elimination at the hands of Ajax proving the final straw for the Argentinian.

The appointment of Zidane makes complete sense from a Madrid perspective. Who better than the man who last led them to major success to guide them out of their current slump? Especially considering the catastrophic failures that have been the reigns of Julen Lopetegui and Santiago Solari. 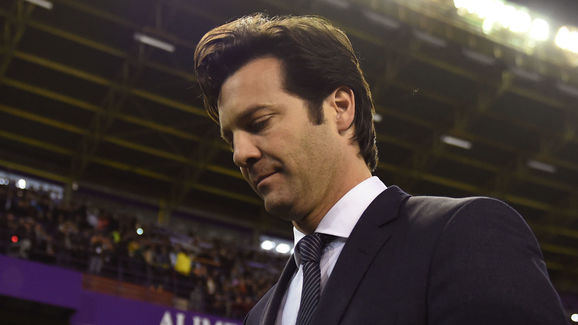 Zidane and success at Real Madrid has also historically gone hand in hand, with the 46-year-old achieving legendary status as a player at the club as well as as a manager, winning La Liga and the Champions League during his five year playing stint in the Spanish capital.

Los Blancos may have had to grovel to persuade Zidane to return back to the Madrid hot seat – with other options appearing thin – however they have got their man. 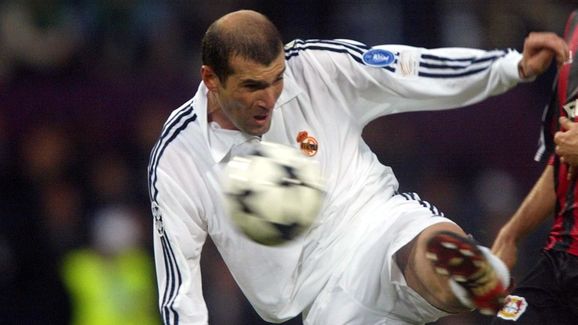 Zidane however is putting his reputation on the line, with the Real Madrid job currently resembling something of a poison chalice: An ageing squad under-performing since Zidane’s departure, with two managers receiving huge career reality checks after succumbing to the failure to meet utopian expectations at the Bernabeu.

The Frenchman does not arrive at the Bernabeu as another role of the managerial dice, like his predecessors. He is not another disposable manager, he comes as a would-be saviour. It is clear that Zidane has the confidence to take on another stint despite all the risks of such a move – and it is an unforced risk he’s taking.

Zidane has already been there and done it. He has achieved European history at Real Madrid. It cannot be ignored though that previous to his Champions League final victory against ?Liverpool, the Frenchman was under extreme pressure due to those heady expectations following a poor domestic campaign, with victory in Kiev papering over several cracks. 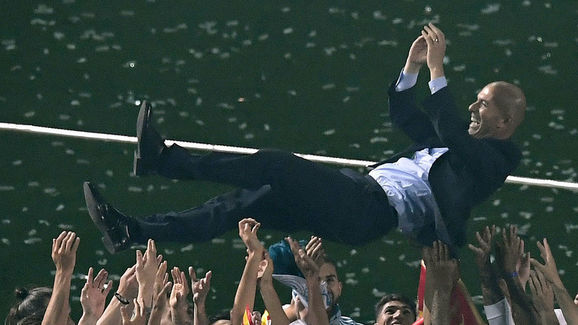 Real finished third in La Liga during Zidane’s last season at the club, finishing a sizeable 17 points behind winners ?Barcelona. Before their 3-1 success against Liverpool, there were several calls from the Madrid faithful for Zidane to be replaced.

With the club’s last two managerial appointments being disasters, it would appear as though Zidane has very little to gain from returning to the Spanish capital.

There is a stark contrast between Real Madrid lifting the Champions League trophy, and being dumped out at the round of 16. A contrast which favours Zidane, as despite his domestic troubles, it puts his shortcomings into context considering what the club have suffered since. Zidane will always have a three successive Champions Leagues as Real Madrid manager, however it could easily be tainted by a disastrous second spell at the Spanish giants.

Zidane has not just been tasked with coaching a squad of superstars who are deprived of confidence but still packed with class. He has to mastermind a rebuild at the Bernabeu.

His tasks include weaning the team of their dependency on the departed ?Cristiano Ronaldo, with the Portuguese’s goals proving crucial to the team’s recent success.?Isco?Marcelo 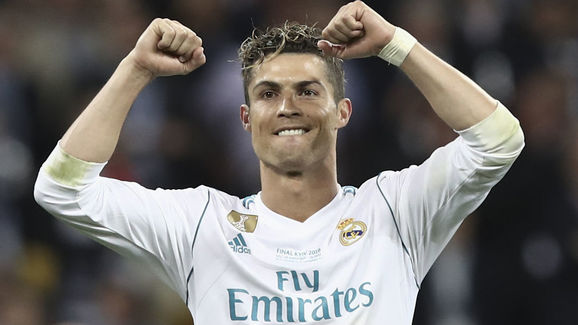 With success and domination a necessity at Madrid, and failure magnified and potentially career damning, Zidane’s second spell at Madrid could define the remainder of his career.