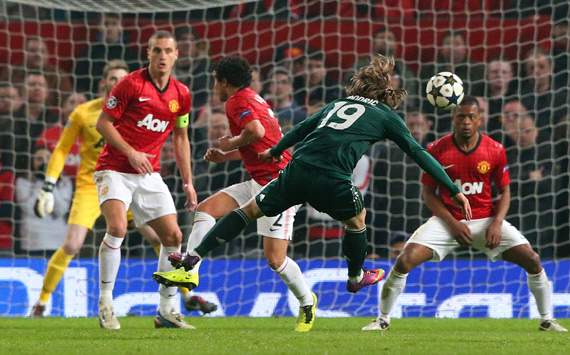 Galatasaray may hold a four point lead at the top of the Super Lig table but the Turkish side will face stiffer opposition on Wednesday evening.

Despite their problems earlier in the season, Real Madrid’s home form is still exceptional and Jose Mourinho will want to establish a lead big enough to counteract the fierce atmosphere his side are going to face in the return leg.

With Madrid priced at just 1/5 (1.20) to win at the Bernabeu, they’ll be the cornerstone of many multiples for punters.

A 2-1 win away to Stuttgart will have helped Jurgen Klopp’s men to prepare for their trip to Malaga on Wednesday but the German side have often struggled on the road this season. 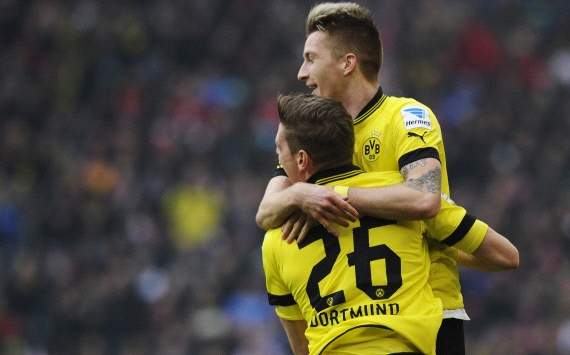 Just two wins in their last six away matches may not fill punters with confidence but Dortmund are also unbeaten in four European away trips this campaign, including draws at Real Madrid and Manchester City, plus a resounding 4-1 win over Ajax.

Malaga lost their last home game to Espanyol but have also been impressive in Europe on their own patch, winning four of their five matches in the competition to nil.

Despite that run, the quality of teams faced in some of the matches (Panathinaikos, Zenit, Anderlecht) could make that form seem a little misleading. What’s clear is Manuel Pellegrini’s men will need to be at their best to stop a Dortmund side who have saved their best away performances for Europe this season and Dortmund will have their backers at around 6/5 (2.20). 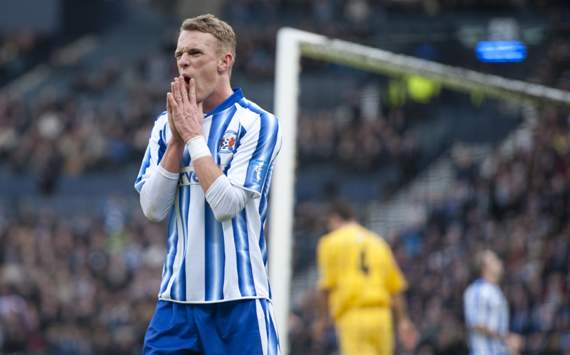 The home side sit four places and seven points better off than their opponents in this game and Kenny Shiels’ side have cause for optimism after a 1-0 win against Ross County at the weekend.

St Mirren managed a 1-1 draw against Celtic a day later but that extra recovery time could pay dividends for Wednesday’s hosts. Killie have won three of the last four head-to-head meetings between the two sides at Rugby Park, including a 3-1 win back in September.