Karim Benzema has signed a contract extension with Real Madrid which will keep him at the club until the summer of 2023.

The 33-year-old, who returned to international football with France at Euro 2020, was due to be out of contract next summer but has now added another year to his deal.

Real were keen to avoid a repeat of what happened with another club legend, Sergio Ramos, who was unable to agree fresh terms in the last year of his contract and eventually moved on to Paris Saint-Germain on a free transfer.

Benzema joined Real from his only other professional club Lyon in 2009.

Across those 12 years, Benzema is 10th on the club’s all-time appearance list (560 in all competitions) and fifth in goals (281) – nine more goals would see him pass Santillana for fourth and he is currently 27 goals behind legendary Alfredo di Stefano, who sits third on that list. 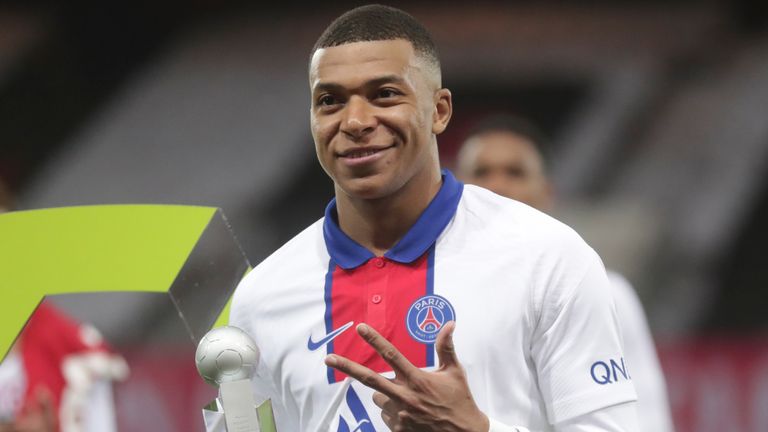 Two of those goals came in Real’s season-opening 4-1 win over Alaves last weekend.

Benzema has also been part of 19 trophy-winning sides, a list of honours which includes three La Liga crowns and four Champions League victories.