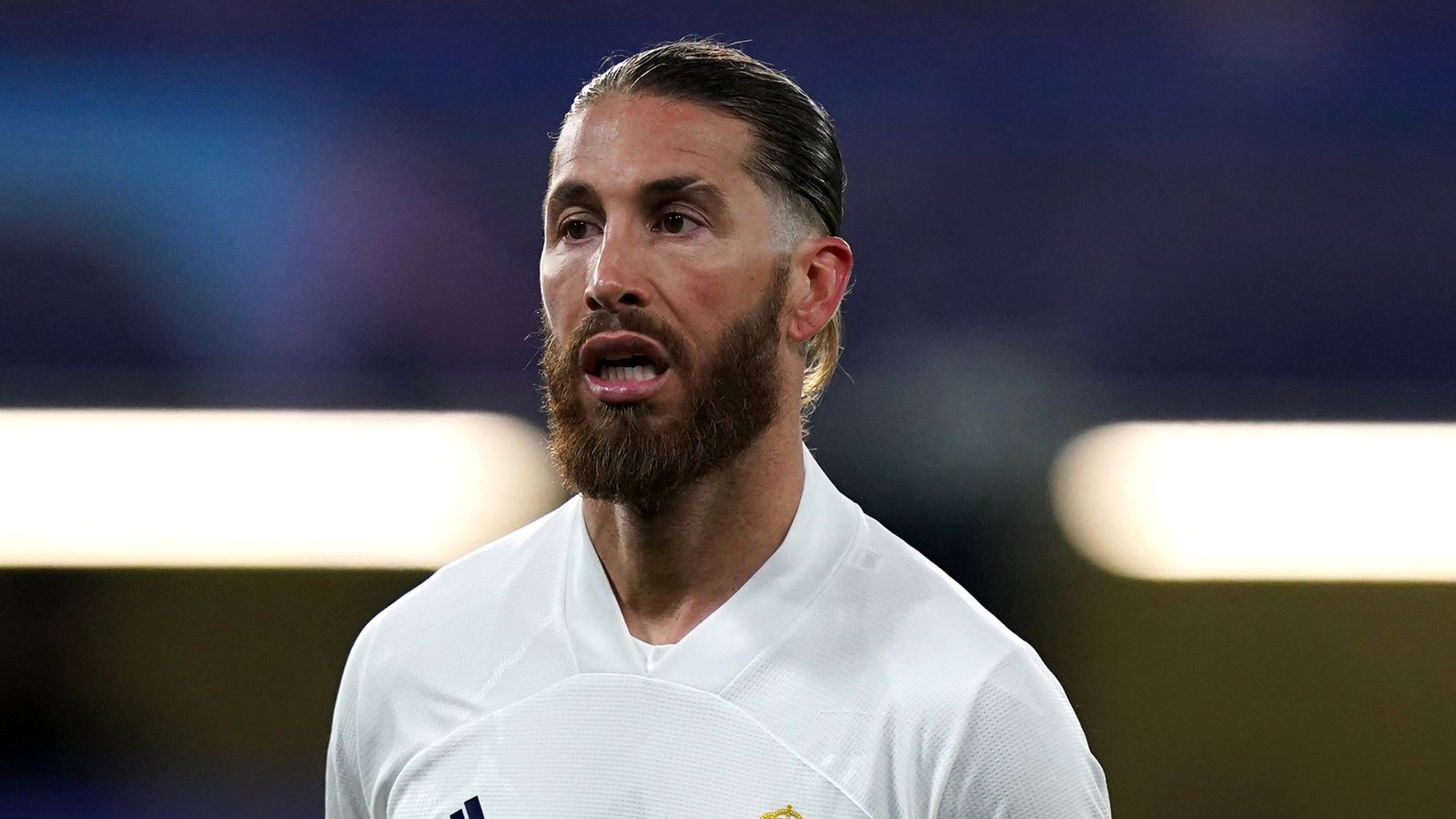 Sergio Ramos will leave Real Madrid this summer, the club have confirmed.

A press conference will be held on Thursday to formally announce the Real captain’s departure after 16 years at the club.

A short statement on the club’s official website read: “Real Madrid CF announces that tomorrow, Thursday, June 17, at 12:30 pm, there will be an institutional act of tribute and farewell to our captain Sergio Ramos, with the presence of our president Florentino Perez.

“After that, Sergio Ramos will appear before the media at a telematic press conference.”

It was during his time in the Spanish capital that he also won the 2010 World Cup with Spain along with back-to-back European Championships in 2008 and 2012.

However, injuries have taken their toll in the most recent campaign as he played just 21 times as Real lost out in the title race to city rivals Atletico while also going out at the semi-final stage of the Champions League.

The 35-year-old struggled with muscle injures and a knee problem that required surgery, meaning he only played once since March – the 2-0 Champions League semi-final second-leg defeat to Chelsea on May 5.

It also meant Ramos missed out on Spain’s squad for Euro 2020 as manager Luis Enrique opted to select no Real players in his squad.

Spanish press reports have continually questioned Ramos’ long-term future at the Bernabeu with the club hierarchy keen on making wholesale changes to the playing squad this summer.

Ramos will be a free agent and a host of top clubs are already reported to be interested in signing him.