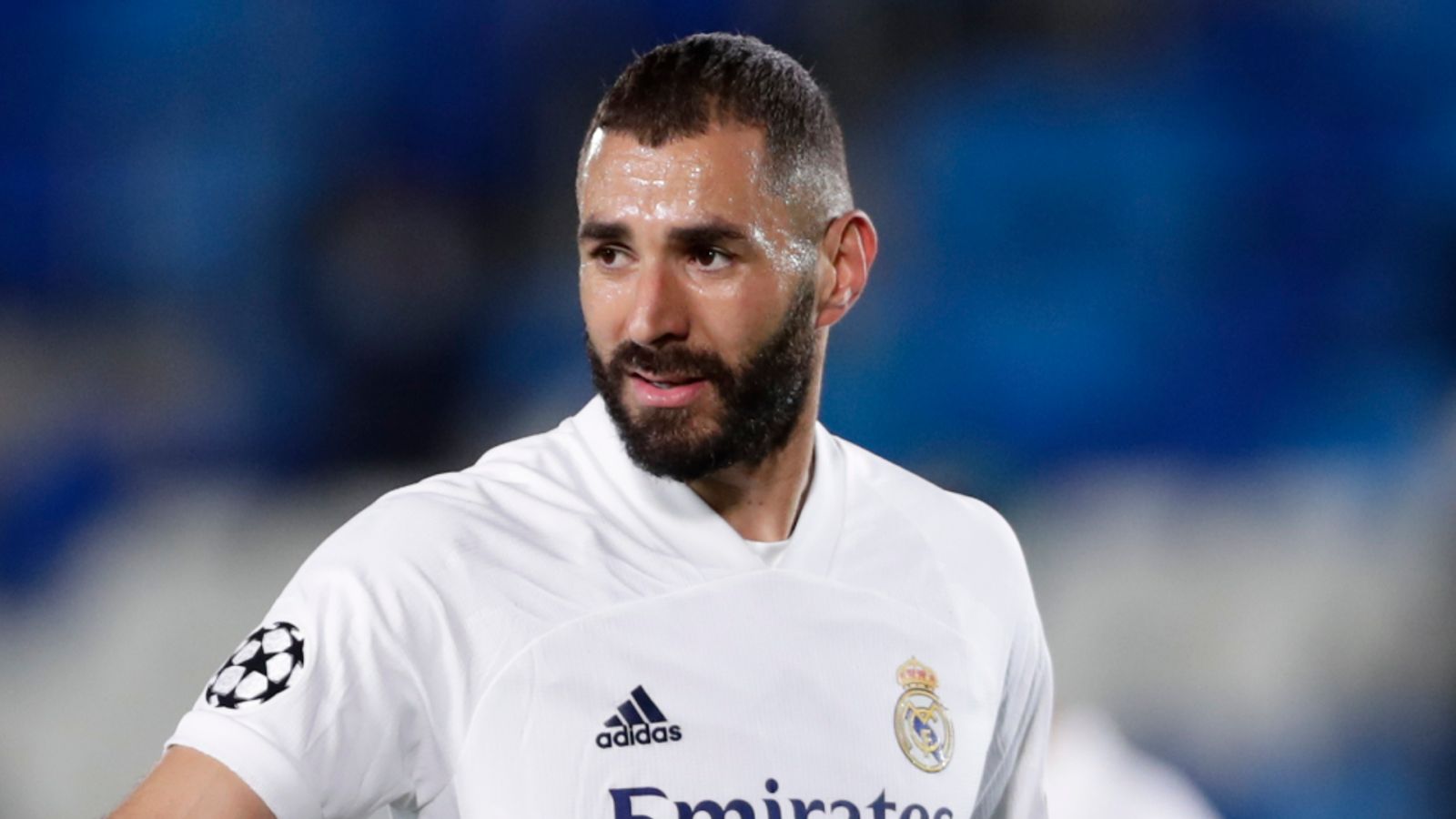 The striker is suspected of having pressured his former team-mate to pay blackmailers who threatened to reveal an intimate video in which Valbuena featured.

The 33-year-old Benzema will stand trial on the charge of conspiracy to attempt blackmail. Four other people will also stand trial.

He has not played for France since the affair came to light.

It happened while both players were in the France squad for the 2014 World Cup.