Most names in the national team lineup will be familiar to fans as they’ve either spent the season adoring or cursing them due to club allegiance.

And even those who may have been tempted overseas, the vast majority will have a history with one of the domestic top flight sides.

Yet, there is a select group of stars whose talents have never graced their national league’s highest stage. Some of these players have turned to foreign clubs in search of top flight football while others have been whisked away as youngsters before their own country has had a chance to see their ability first hand.

With this group growing every year due to the ever-expanding reach of top clubs’ recruitment, let’s take a look at the best players never to have competed in their nation’s top flight. 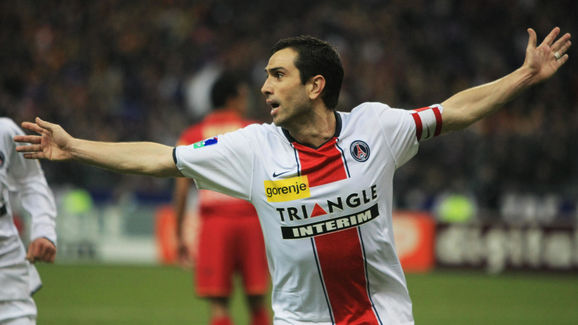 Pauleta followed in his father’s footsteps after watching him ply his trade in the lower leagues. After a game Pauleta senior played in the third tier against ?Tribuna Expresso 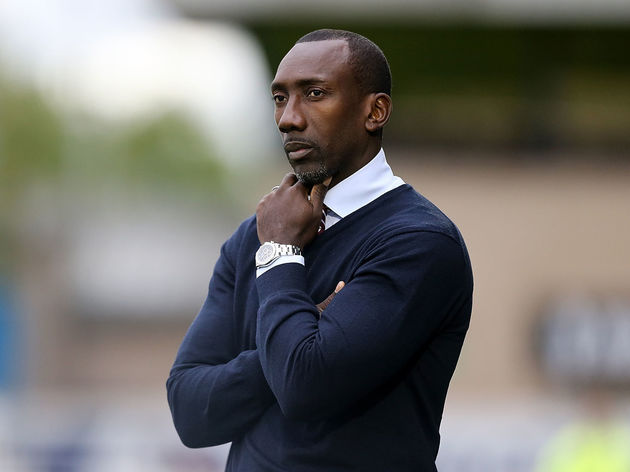 Hasselbaink actually spent four seasons playing senior football in the Netherlands, but they call came in the second tier. After he was released in 1993, the striker went back to amateur football before going to Austria in search of a professional contract, and eventually signed for Portuguese side Campomaiorense.

After a year acclimatising to top flight football, Hasselbaink embarked upon a truly prolific run of form. In the six seasons between 1996 and 2002 the Dutch striker scored 124 league goals in Portugal, England and Spain, but never in the Eredivisie. ?Paulo Dybala spent a single season with Instituto in the Argentinian second tier (the same season River Plate were in the lower division), scoring 17 goals, including two hat-tricks – which members of the club like to point out were achieved at a younger age than ?Diego Maradona.

At just 18, Palermo snapped up the young forward before his debut campaign had even ended, bringing him to Italy where his performances would eventually attract the attention of Juventus. ?Manchester United prised Paul Pogba away from Le Havre’s academy in 2009 when he was just 16, prompting significant uproar back in France. Le Havre described United’s behaviour as ‘unacceptable’ after the Red Devils had been accused of offering ‘very large’ sums to Pogba’s parents to induce him to prematurely end his contract.

After all the furore this transfer sparked, Pogba only made seven senior appearances in his first spell at Old Trafford and didn’t start a single game. With the midfielder’s second stint in Manchester seemingly coming to an end, reports suggest he won’t be making his long awaited first appearance in Ligue 1, as a move to ?Real Madrid is his priority. After attracting attention in his final campaign with Pescara, Verratti won promotion to Serie A in a side bristling with talent. As one of the most exciting young talents at the time, ?Eden Hazard was courted by a host of Belgium’s top clubs, yet his father – who, like Hazard’s mother, was also a professional footballer – took him across the border to French club Lille.

Having since earned his status as one of the world’s best players and following his €100m move to Real Madrid, it looks unlikely that Hazard will ever grace the top flight of his country of birth. After being turned down by numerous French clubs, it was while on trial with Montpellier at a youth tournament that a Real Sociedad scout on holiday spotted Griezmann’s potential and whisked him off to Spain at 14.

With a complex relationship to nationality, the Frenchman completely embraced the culture of his new home and exclusively speaks to his dog in Spanish, but the Barcelona forward has also made a point of identifying with Uruguayan culture – which ?didn’t go down well with his future teammate Luis Suárez.

Incidentally, Griezmann has never played in Uruguay’s top flight either, so he qualifies for this list regardless. On his first birthday, ?Messi was presented the red-and-black shirt of Argentinian side Newell’s Old Boys by his aunts and uncles, but he is yet to get a chance to wear their strip in a senior game.

He joined the club’s youth ranks three months shy of his seventh birthday, standing just 4′ tall. At ten he was still only 4’2 and so began receiving growth hormone treatment – by age 12, he was 4’10.

This tape, along with a more conventional compilation, made its way to ?Barcelona where a 13-year-old Messi went on trial and the rest, as they say, is history.