?Real Madrid conceded a worrying six goals in their opening four league games of the 2019/20 campaign, but they soon tightened up at the back and now hold the best defensive record in the division.

Indeed, before football was suspended due to the coronavirus crisis, Los Blancos had conceded the fewest goals (19) and had kept the most clean sheets (13) of any side in La Liga. Yet, Zinedine Zidane is on the lookout for a new central defender. Sergio Ramos and Raphael Varane are the undisputed first-choice centre-backs, but the former is once again at war with the club

Nacho Fernandez’s future also remains up in the air, while the versatile Eder Militao has been utilised in all areas of defence, rather than primarily in the centre.

For these reasons, h 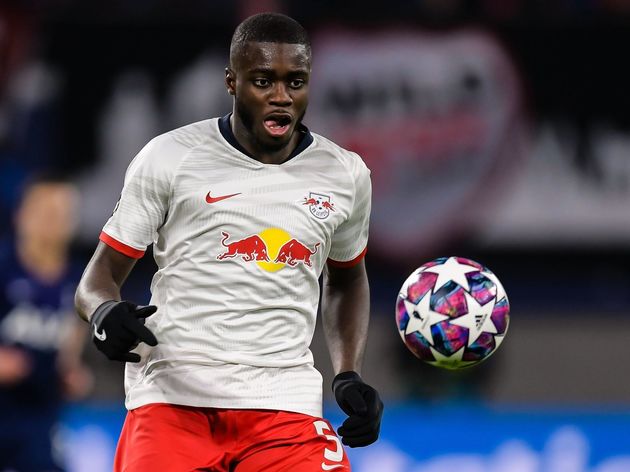 has refused to extend his contracttop of his wishlist ?signed a contract extension?a fee closer to £40m has been reported ?president Aurelio De Laurentiis of his desire to move on ?open to joining ‘a bigger club’ The cheapest alternative and perhaps the least well-known player on this list.

Mohammed Salisu has been another surprise standout performer in ?La Liga this season, and it appears as though he will be making the step up from

Real Madrid could do a lot worse than pick up Salisu at a very, very reasonable cost.