?Real Madrid have accepted that they will have to wait until 2021 to realistically bring Paris Saint-Germain forward Kylian Mbappé to the club.

The Frenchman is Real’s top target for the future, but signing him would be incredibly complicated and expensive. As a result, Real have come up with a plan to try and land him at a discount next year. 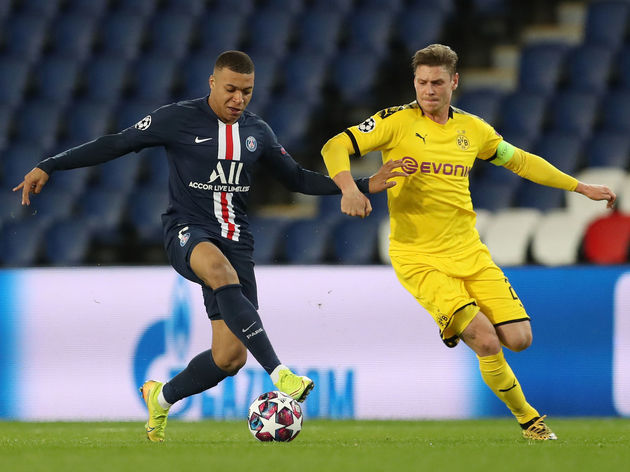 ?AS note that ?Real were considering bringing that plan forward to this summer, having seen ?Mbappé clash with manager Thomas Tuchel and some of the team’s supporters on a number of occasions this season.

It was always seen as a long shot, and L’Équipe have recently put any optimism to bed by revealing that PSG still see Mbappé as ‘non-transferable’ this summer.

As a result, Real will go back to their plan to sign the forward in 2021, which has been dubbed ‘Operation Mbappé’.

Their plan, which is similar to the one used to land Eden Hazard from Chelsea, is to indirectly make contact with Mbappé to make sure he knows that there is a spot at the Santiago Bernabéu waiting for him, in the hope that he will decline a new contract in Paris.

Mbappé’s current deal runs until 2022, so by the time 2021 arrives, PSG will likely be forced to sell for a discount so as to avoid losing him for free one year later, and that’s when Real will swoop in and attempt to take Mbappé off their hands.

The Frenchman might not be joining just yet, but one player who has been tipped to make the move is ?Tottenham Hotspur striker ?Harry Kane, who recently confessed that ?he would consider leaving in pursuit of regular silverware.

Real are on the lookout for a new striker to compete with ?Karim Benzema, and ?OK Diario believe that Kane is their preferred target this summer. 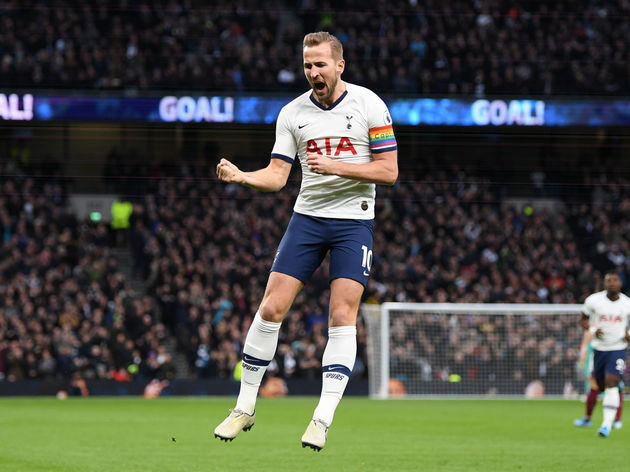 Los Blancos are said to feel like this could be the best time to move for Kane given his recent comments, but there is an acceptance that convincing Spurs chairman Daniel Levy to part ways with the Englishman could be one of the toughest tasks around.

To see Real spend so heavily on Kane this summer would be a real surprise when you consider that they are plotting a €200m move for Mbappé just one year later, but selling some squad players might just free up enough money.