?Real Madrid are reported to have pulled out of the race to sign Tottenham Hotspur striker Harry Kane this summer amid concerns over the cost of the deal.

Los Blancos have been tipped by many in the English media to launch a £200m bid for Kane, but reports in Spain have always suggested that the focus is on Paris Saint-Germain’s Kylian Mbappé and Borussia Dortmund’s Erling Haaland. 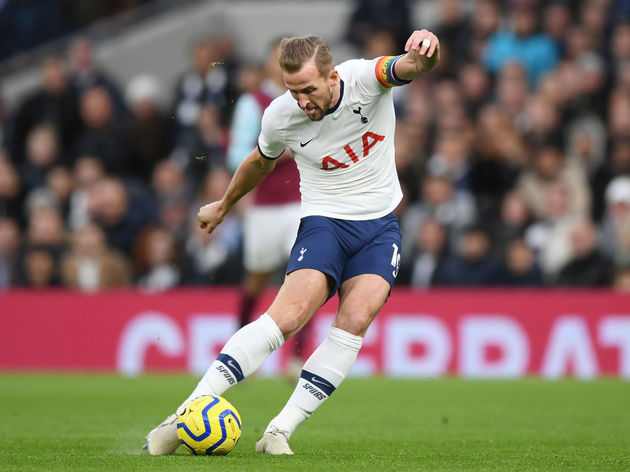 However, talk of a potential switch to the Santiago Bernabéu could be coming to an end as the ?Daily Mail state that ?Real have decided against a move for ?Kane as they do not believe he would be a smart piece of business in a post-coronavirus world.

Earlier reports from Spain have admitted that Real are huge fans of Kane (obviously), but a deal has never really been in the pipeline because of ?Spurs’ high asking price. ?Mbappé has long been their dream signing, and there is an acceptance that he would cost close to that £200m fee as well if Real play their cards right.

The Daily Mail now believe that the door has been opened for ?Manchester United to swoop in and strike a deal for Kane, but with the Red Devils pursuing a lucrative move for ?Borussia Dortmund’s Jadon Sancho, a switch to Old Trafford seems unlikely for the England captain.

That’s before you even consider the numerous reports insisting Spurs have ?no desire to sell Kane to a Premier League rival – or anyone, for that matter – so this all seems dead in the water really.

However, the fun isn’t over, as ?Corriere dello Sport believe that ?Juventus have expressed an interest in landing Kane. 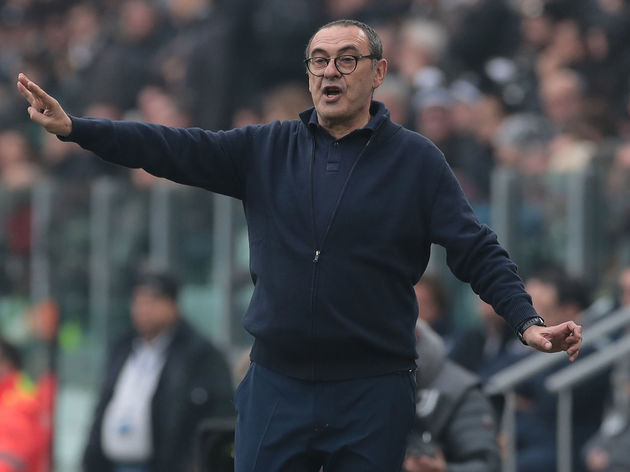 Bizarrely, it is suggested that Kane is seen as a dream replacement for ?Gonzalo Higuaín