Football is being missed by millions all across the world, but one day it will make its triumphant return.

Until then all we have is the past and that is providing some great entertainment in these strange old times.

Today has it all, fights among teammates, Ken Bates buying a football club for £1, and José Mourinho being José Mourinho.

Here is a look at the best moments from 2 April in footballing history.

Dennis Wilshaw of ?Wolves did the unthinkable and became the only Englishman ever to score four goals against Scotland in England’s whopping 7-2 victory at Wembley.

The Stoke-born striker was capped 12 times by his country and finished his career at his hometown club in 1961. ?

On this day in 1982, Ken Bates purchased Chelsea Football Club for the grand fee of £1. A key moment in our history. By the time he sold the club in 2003, we were well on our way into becoming the juggernaut that we are today. pic.twitter.com/nKhgMAjF4k

You’d be forgiven for thinking that Ken Bates was a Coronation Street character, rather than the businessman who bought ?Chelsea Football Club for the price of a McDonald’s cheeseburger.

During this period Chelsea were in barren times, they had major financial troubles and hooliganism was rife at the club.

Bates helped steer Chelsea in the right direction and in 2003 he sold up to Russian billionaire Roman Abramovich for £140m…and the rest is history. 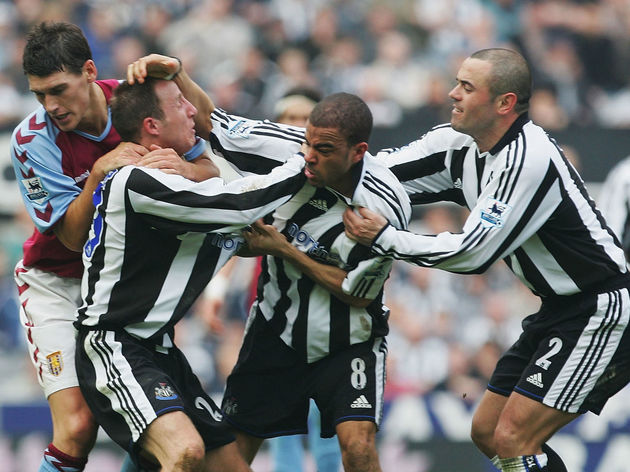 ?One of the most peculiar moments the Premier League has ever seen. On this day in 2005, Lee Bowyer and Kieron Dyer went toe-to-toe and started fighting in ?Newcastle United’s game against ?Aston Villa.

The match was frustrating for Newcastle, who were being thrashed 3-0 by the Villans.

Then, with about ten minutes to go, all hell broke loose.

Throughout the game Bowyer was frustrated with Dyer for not giving him the ball. It all boiled over and Bowyer confronted Dyer, which resulted in a fierce grappling match. The pair came to blows and ripped each others’ shirts before players from both sides intervened.

Prior to this, Newcastle’s Steven Taylor had gotten himself sent off with a legendary handball that was followed by some legendary play-acting. Both Bowyer and Dyer were shown reds for their conduct, leaving the Magpies to finish the game with just eight men. 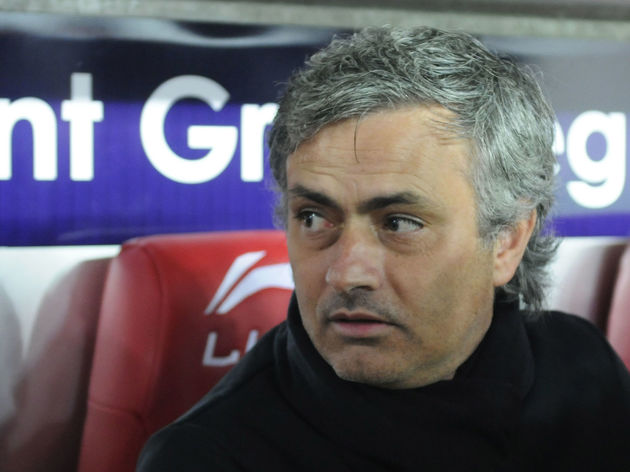 On this day, José Mourinho’s 150-game unbeaten home league record ended when ?Real Madrid were beaten 1-0 by none other than…Sporting Gijón.

Before this his last home league loss as manager was on 23 February 2002 when his nine-man Porto side were defeated 3-2.

When he made the return to Chelsea in 2013 the Special One went 77 games unbeaten at home, this was before Sunderland secured a 2-1 victory on 19 April, 2014.