Real Madrid are interested in striking a deal for Napoli midfielder Fabián Ruiz, and the Italian side hope to reach an agreement which would see winger 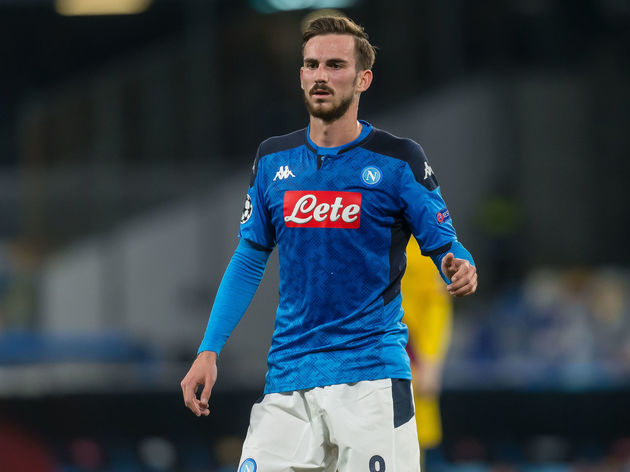 Napoli are said to be looking for €60m, which doesn’t actually sound that bad in today’s market, but Real are looking to save money for their other moves, with Manchester United’s Paul Pogba also in their sights. “Yes, Real Madrid is interested in Fabián,” Torres said. “Of course there are other important clubs in for a player who has played the last three years at high levels. We talked about these interests with Napoli, we told them.

“Now the boy is focused only on Napoli. In the summer, we will see.”