?Harry Kane would prefer a move to Manchester United instead of Real Madrid as speculation over his future at Tottenham rumbles on.

The England captain admitted this month that he may have to consider his future at Spurs if they don’t continue moving forward and are unable to consistently challenge for silverware.

Tottenham had been in terrible form after Kane suffered a hamstring injury on New Year’s Day up until the suspension of the Premier League in March. 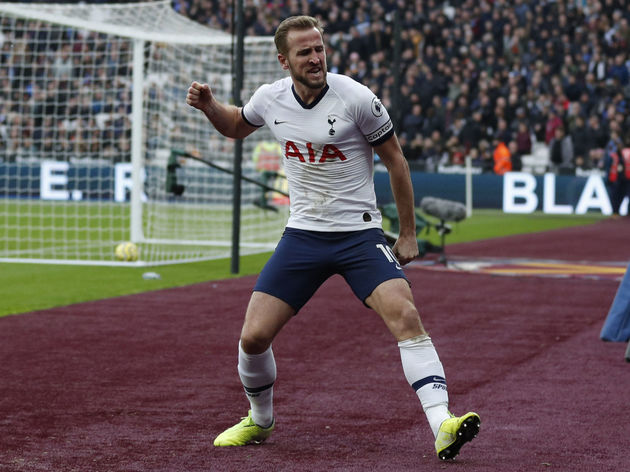 ?Bleacher Report say that Kane’s preference is a transfer to Old Trafford rather than to the Santiago Bernabeu, even though club chairman Daniel Levy would be against selling to a domestic rival.

They add that it’s possible that ?Kane could reach a gentleman’s agreement with ?Spurs in which he stays for one more season before having the pick of which club to join.

Ultimately, it looks unlikely that he will leave north London this summer, but a move away could happen in 2021 instead.

The ?Daily Mail previously reported that Spurs would be willing to sell Kane for a fee of £200m, which United would be unlikely to meet in the next transfer window, instead prioritising moves for Jack Grealish and Jadon Sancho.

A source has ?previously confirmed to 90min that United are confident that they will land Sancho this summer, and are willing to pay £120m in order to bring him to Old Trafford. With that in mind, it looks incredibly unlikely that ?United would be able to fund a move for Kane in the near future.

?90min have also been told that ?Real Madrid could take advantage of UEFA relaxing Financial Fair Play rules this year to make a push for PSG star ?Kylian Mbappe in a deal that could be worth €230m. Again, this would make a deal for Kane hard to complete.

Reports in recent weeks suggest that they also maintain a strong interest in Borussia Dortmund striker Erling Haaland, with little to no mention of Madrid’s interest in Kane coming from Spain.