?Former Brazil stars Ronaldo and Ronaldinho have revealed their opinions on the never-ending Lionel Messi versus Cristiano Ronaldo debate.

Unlike perhaps any other footballing debate ever, the Messi versus Ronaldo conflict is a constant – sometimes tedious – source of discussion for fans and players alike. 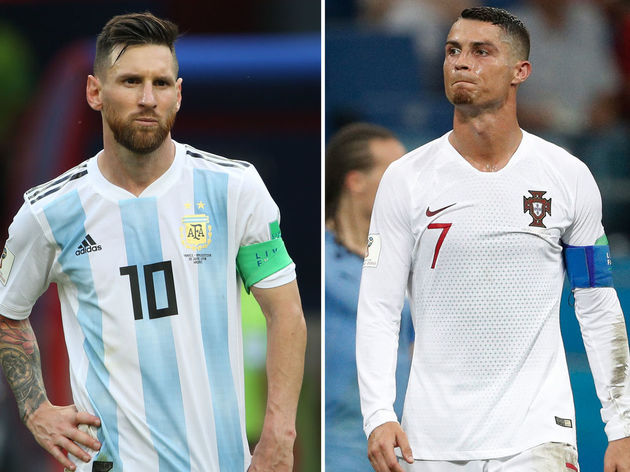 While both have undoubtedly been the greatest players on the planet over the last 10+ years, there is a still no resolution in regards to who is truly the better player.

As true greats of the game themselves, the former ?Barcelona stars have waded into the discussion to provide their perspectives on who the best of the two players is.

“He’s the best in history, no doubt. Nobody has done what Messi’s done. The other one [Ronaldo] is complete, he has it all. “He’s great. I like him much more than any other player. Everything he does is spectacular,” added the former PSV man.

O Fenomeno was the original Ronaldo, and for some he could have been a better player than either Messi or Ronaldo if it weren’t for injury.

Although many are tired of the continuous wrangling over who the superior player is, the two former superstars can provide a more weighted perspective than the ordinary fan can.