?Barcelona will refuse to return to playing football until the safety of their players can be guaranteed – a stance which has been supported by six other clubs, with La Liga currently planning a return.

Spain’s top flight is currently considering a return in June, but games are expected to be played behind closed doors until 2021 and stadiums will only reopen ‘ 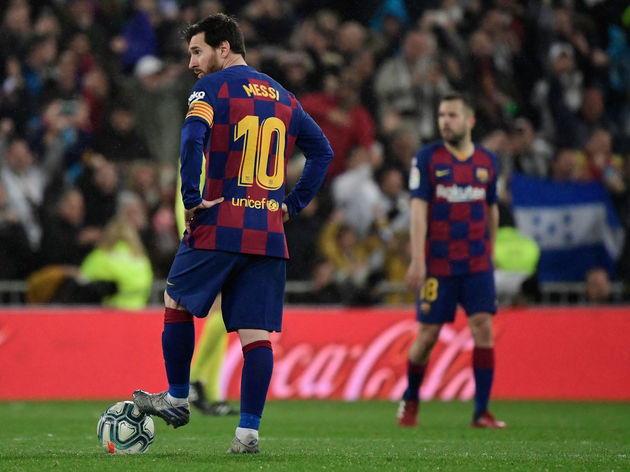 Sport add that the league could threaten to sanction teams who do not return when they plan to, but Barcelona will refuse to budge from their stance – which has the support of half the teams in La Liga – and follow the