Lille’s 21-year-old striker Victor Osimhen has been one of the breakout stars in Ligue 1 this season. The Nigerian forward has hit 18 goals in 38 appearances in all competitions during his maiden campaign in French football.

His form has seen him grab the attention of some of European football’s leading lights, with ?Chelsea the latest club to show an interest in Osimhen, following links to ?Manchester United and Real Madrid earlier in the season.

Not even the coronavirus can halt Roman Abramovich’s spending power, so let’s take a look at everything you need to know about the latest player on the Blues’ radar. 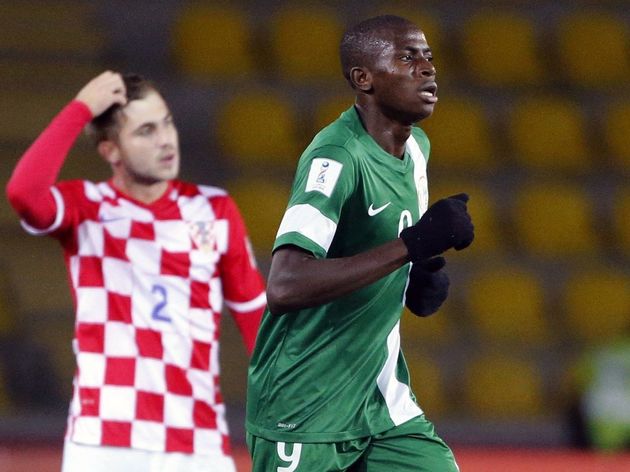 Having begun his career in his native Nigeria, Osimhen was snapped up by Wolfsburg following his performances at the 2015 Under-17 World Cup.

The forward hit 10 goals to win the golden boot as Nigeria went on to win the com?petition. Osimhen signed for Wolfsburg in January 2016, and officially joined the club a year later once he had turned 18.

He Rejected Arsenal at 17 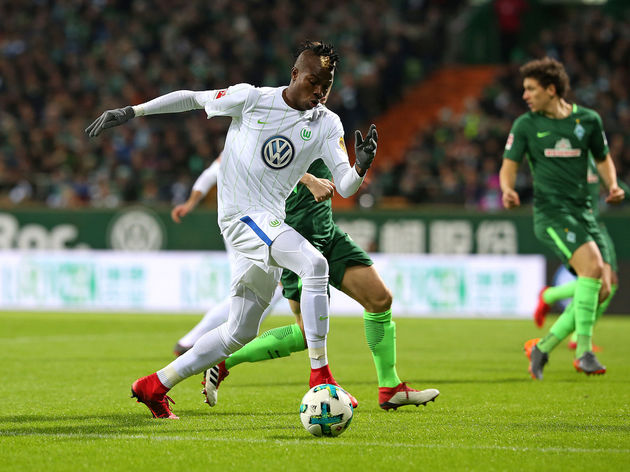 When Wolfsburg signed Osimhen in 2016?, they were not the only club chasing his signature.

Arsène Wenger attempted to bring the striker to the Emirates, and although Osimhen ?admitted it was an honour to have Arsenal show an interest in him, he instead opted to join Wolfsburg as he felt it was the best place for him to further his career.

Unfortunately, things didn’t work out quite as planned. He failed to score in his 16 appearances at Wolfsburg, and was shipped out on loan to Belgian side Charleroi the following season.

“I talk to Osimhen, he’s a good guy. Almost every time I advise him.

“He’s the future of Nigerian football. He’s going to do so well in football.

“I love him, I just want him to keep working hard, he’s going to break so many records in Europe & Nigeria.” pic.twitter.com/n9eghgthPw

Osimhen is good friends with Manchester United striker and fellow countryman Odio Ighalo. The former Watford man revealed that the pair talk regularly, and Ighalo backs him to go all the way to the top.

“I love him, he’s down to earth, he’s hard working, he has a future and he has the mentality of a winner, that’s what I love about him. He has that lion’s heart.

“I love him, I just want him to keep working hard the way he’s doing, he’s going to break so many records in Europe and Nigeria.”

Osimhen has 13 Ligue 1 goals in 27 appearances for Lille this season, with each strike demonstrating his natural predatory instinct in the box.

Standing at 6’1, he has quite a gangly demeanour, and the manner in which he peels away from defenders and consistently finds the bottom corner when given an inch of space is not dissimilar to Tammy Abraham.

Lille Could Turnover Quite a Profit The French outfit signed Osimhen from Charleroi for Le10 Sport