?James Rodriguez has been linked (somewhat tenuously) with a big-money move to Wolves – in what would be super-agent Jorge Mendes’ most audacious deal to date. Since then the forward has been a spare part under Zinedine Zidane, making just seven La Liga appearances this season. ?move away 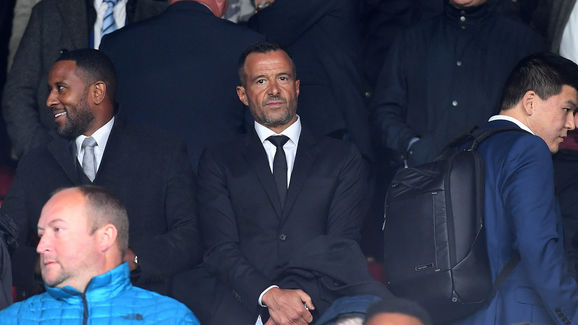 ?weighing up an approach