El Clásico is a fixture with a history like no other. Meetings between Real Madrid and Barcelona usually create headline after headline, whether that be because of goals, drama or ill discipline.?

The most recent clash between the two teams went down on Sunday, and Vinícius Júnior became one of the youngest players to ever find the back of the net in the fixture – but he wasn’t the youngest.

Here are the five youngest goalscorers in El Clásico history. 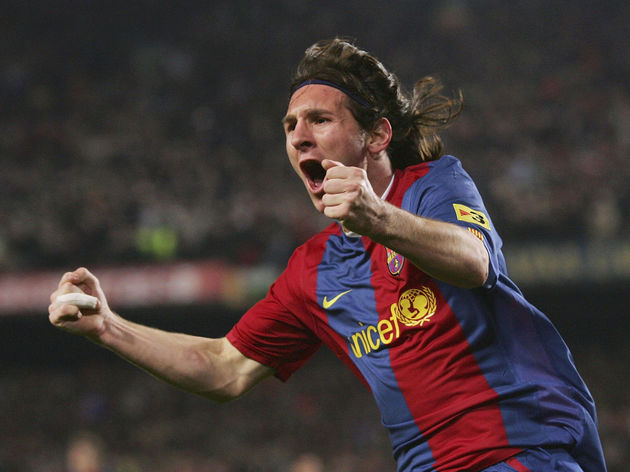 You just knew ?Lionel Messi was going to be on this list somewhere. In fact, it was back in March 2007’s meeting between the two sides that the Argentine announce himself on a global stage.

At the age of 19 years and 259 days, Messi put on a one-man show as he bagged all three of ?Barcelona’s goals in a memorable 3-3 draw.

Since then, you could say life has been pretty good for Messi. Messi may have been this fixture’s youngest goalscorer in the 21st century, but Vinícius came along and took that title for his own in Sunday’s 2-0 win.

The ?Real man was 19 years and 233 days old when he netted the opening goal of the game, which ultimately helped Los Blancos move back to? the top of the league table. How nice.

Of course, it did take a massive deflection off Gerard Pique to wrong-foot Marc-Andre ter Stegen. Be a shame for him (and for the concept of this list specifically) if the Comité de Goles Dubious (or whatever the actual Spanish version is) take a look.

Left midfielder Roger García didn’t really make the impact for Barcelona between 1995 and 1999 which many had hoped, but he didn’t half pick a good time to net his first goal for the club.

However, that didn’t actually set the record for the youngest goalscorer in this fixture… 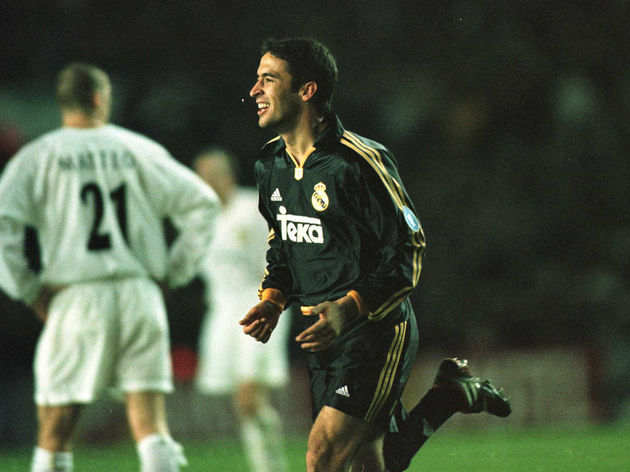 I mentioned Roger scored Barcelona’s equaliser that day, but who do you think netted Real’s opener?

Iconic forward Raúl was just 18 years and 95 days old when he fired Real ahead in the 12th minute of the game, meaning Roger’s 31st-minute strike was only good enough for second in this list.

It’s a record which still stands to this day, and it is certainly going to take someone special to come along and break it.