Real Madrid have made provisions for the Santiago Bernabéu to be used to store medical materials donated to help the fight against coronavirus.

Spain has been the one of the worst hit nations by the spread of COVID-19. The country has experienced the second most deaths due to the disease, behind Italy but ahead of China. ?The majority of these deaths have been in the capital.

Earlier in the week, Real were thanked by Isabel Diaz, the head of Madrid’s regional government, for their “big The news comes several days after the club’s former president Lorenzo Sanz died after contracting the virus. Sanz was in charge of ?Real between 1995 and 2000 and was responsible for signing a host of top names, including Roberto Carlos, 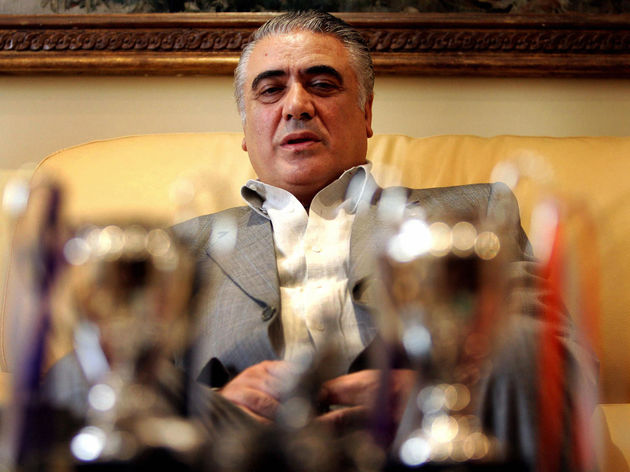 The Real squad were one of the earliest sides to go into isolation after a member of the organisation’s basketball team tested positive for COVID-19 two weeks ago.

Despite the virus continuing to wreak havoc across the continent, UEFA remain stoically committed to finishing the season by ?30 June.

If this cannot be achieved, players whose contracts expire on this date are likely to be made to continue playing for their ?current clubs until the campaign can be completed. This even applies to those who had already agreed transfer to a new club such as Hakim Ziyech, who has already agreed a deal with ?Chelsea ahead of next season.