With there being just three months before the summer transfer window opens, Real Madrid have begun planning for the signing of a new long-term number nine, and already have included Erling Braut Haaland on their shortlist, according to one report.

Having failed to adequately replace Cristiano Ronaldo since his 2018 departure, the Spanish giants are growing concerned with the lack of reliable goalscoring options at the club.

While first-choice centre-forward Karim Benzema has continued to find the net on a regular basis this season (13 in La Liga to date), the 32-year-old stands alone as a consistent threat in the opposition penalty area. A host of strikers have been linked with a summer transfer to Los Blancos already this year, while Spanish outlet ???Marca notes that the club’s watchlist includes ?Inter forward Lautaro Martinez (often linked with rivals Barcelona), and RB Leipzig frontman Timo Werner (tipped for a switch to Liverpool).

The report also mentions wonderkid Haaland, despite the young Norwegian having only just arrived at ?Dortmund from Red Bull Salzburg in January.

Having cost €20m when signing from the Austrian Bundesliga club, it is thought a Real Madrid bid would have to be around €75m for a sale to happen. 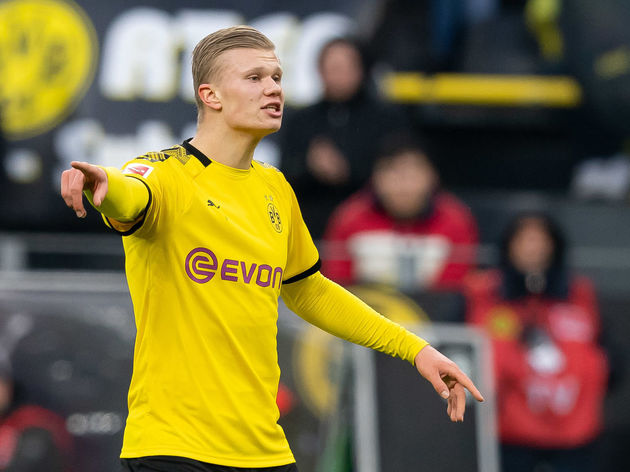 There is a strong case for signing Haaland as opposed to the other targets. As noted by Marca, the Madrid club share a close relationship with Die Schwarzgelben, reflected in the ?La Liga club’s willingness to loan out Moroccan defender Achraf Hakimi to the ?Bundesliga team earlier this season.

It is said that the Norwegian has been on Madrid’s radar for quite a while and the club is of the belief that he could fill the void left by the aforementioned ?Ronaldo.

One advantage of signing Haaland over Martinez would be that the 19-year-old would not take up a non-EU player spot – with Los Blancos already at their limit of five players including ?Gareth Bale. 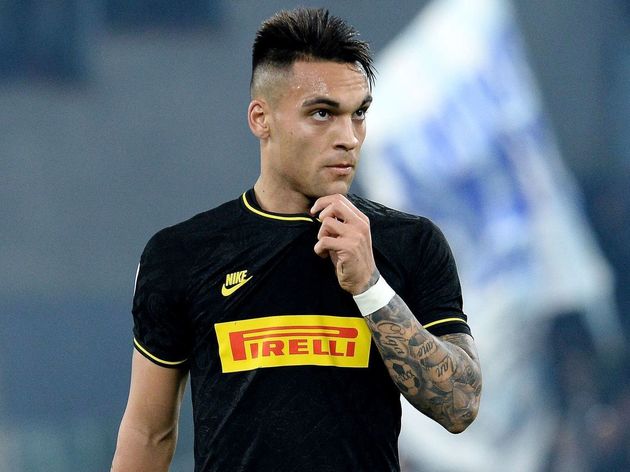 ?Real have invested heavily in bringing in young attacking talent, who officials hoped could relieve the load off Benzema. Luka Jovi?, in particular, was brought in for big money last summer but has struggled to find his feet in Spain, scoring just twice so far in all competitions.