El Clasico once featured the two best sides on the planet, but now you’re lucky if it features any of the top five. 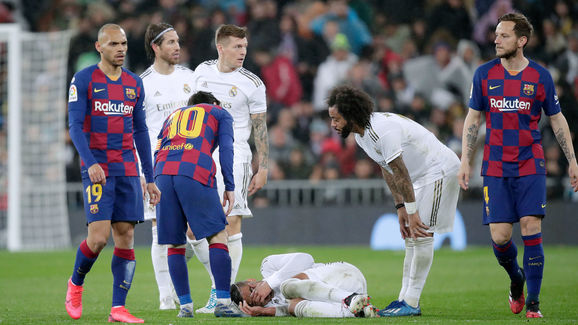 The dramatic lack of outfield quality possessed by either side, utterly disproportionate to pedigree of the players on show, was evident in the standard of play. Neither defence looked anything approaching steady, and yet neither a ?Real side spearheaded by ?Karim Benzema nor a ?Lionel Messi-led ?Barcelona could produce anything worth shouting about for 70 minutes.

It was at this stage that Barça turned to Martin Braithwaite from the bench to try and win them game, and the current state of the derby is perhaps best summarised by the fact that he almost did. Shortly afterwards, Vinicius Jr put us out of our misery with, would you believe it, an actual goal. But the game, overall, was hectic in all the wrong ways. These two have played some of the best football of the modern era, but you wouldn’t have known it in this one. Two teams once utterly dominant on the European stage, but neither looked capable even of stringing a basic succession of passes together, let along an incisive final ball.

It was won by the first and only two good finishes of the night; but in truth neither side deserved it, and that can be summarised with a quick glance at the stats.

Of the last 10 seasons in ?La Liga, the most amount of points dropped by a winner is 27 (Barcelona 2018/19), with the average haul for a champion standing at 94. That means your average La Liga champion, over the last ten seasons, has dropped just 20 points. 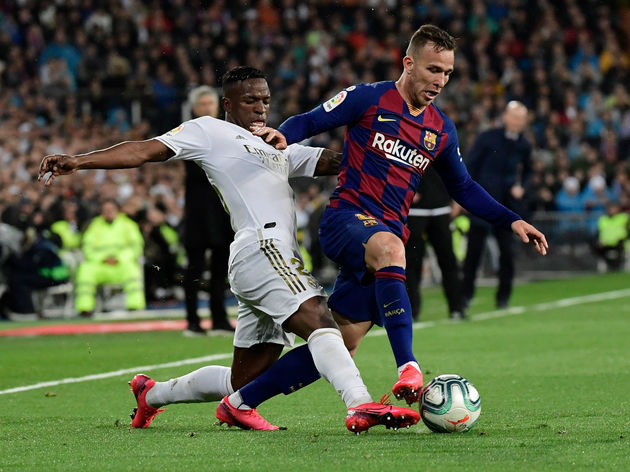 Your average La Liga champion, in the same time, takes an average of 2.47 points per game, while the average for a league leader across Europe’s big five leagues is 2.46. Real Madrid have averaged just 2.15 this season, while Barça have averaged 2.12.

And yet we’re expected to believe both are genuine ?Champions League contenders, based solely on the fact both have been there and done it before. 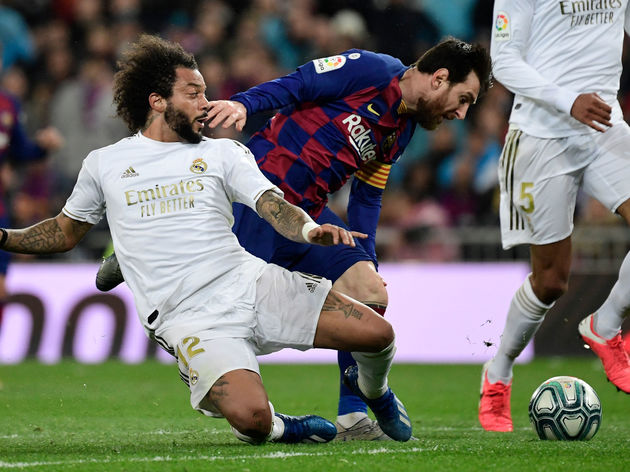 None of this is an overall indictment of Spanish football or La Liga’s quality in comparison to Europe’s other top five leagues – Liverpool’s defeat to Atlético Madrid, as well as the points half the division have taken from these two, shows it is still a remarkably competitive division.

But it’s a division that may not have an established big two for long, if neither team can up their game over the next year or two.