In a crazy and intense game, Cristiano Ronaldo headed in the opener from a corner, before Diego Costa equalised before half-time. With 20 minutes to go until penalties, Brazilian defender Miranda nodded in the winner in extra-time. It’s not an exaggeration to say this was a huge shock.

It was the first time Atletico had beaten their city rivals in 26 matches. They rode their luck through stages of the match but managed to claim a narrow win and stuned their neighbours to win a first Copa del Rey in 17 years.

It thrust players like Thibaut Courtois and Diego Godin into the limelight and cemented Simeone’s status as a top class manager. The MOTM produced two magnificent saves in extra-time to keep Los Colchoneros ahead.

The first stop prevented Gonzalo Higuain from volleying in from close range, and just minutes later the Belgian threw himself across goal to prevent Mesut Ozil tapping into an empty net. Ouch. This was a giant blow to Los Blancos who finished the season on a major low after failing to win both the Champions League and La Liga.

In all fairness, Real Madrid probably deserved to win the match as they hit the woodwork on three separate occasions. A Ronaldo free-kick, an Ozil strike and Karim Benzema’s close-range effort all managed to find a way to hit the post. ? Going into the game, the Portuguese superstar had scored 54 goals in his last 54 games and continued his goal-a-game ratio when he leapt above Godin to nod a great header home.

The former Manchester United winger was unlucky not to add to his earlier finish when he hit the post from a free-kick that flew under the wall. One of a few bright sparks for Los Blancos despite his red card. ? 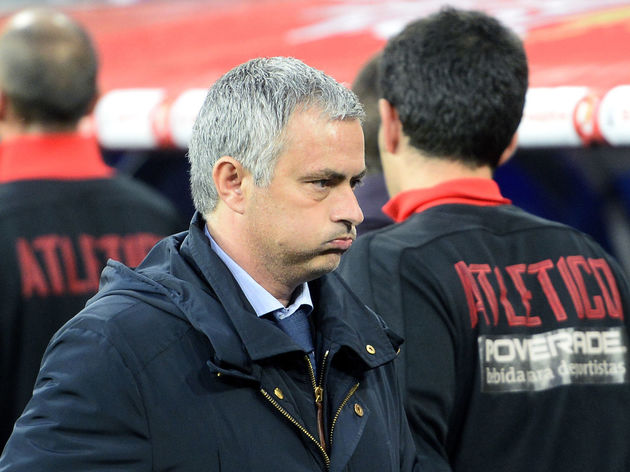 In all honesty, when you really think about it – Diego Simeone is a genius.

The Argentine has been at the club since 2011 and is still there nine years later, which is a testament to his longevity.

Despite Barcelona and Real Madrid’s dominance?, he’s still managed to win trophies and be successful. Just last month, he knocked Liverpool out of the Champions League.

Throwback time. Portuguese left back Fabio Coentrao started the final ahead of Marcelo and was a regular starter. However, in 2015 he was loaned out and failed to regularly get back into Los Blancos’ team again. Once one of the most feared strikers on the planet, Radamel Falcao – also known as ‘El Tigre’ – was unable to produce the goods in England at either Chelsea or Manchester United and he now spends his days in Turkey at Galatasaray.

Since then Mourinho has managed Manchester United and is currently doing his thing – to mixed reviews – at Tottenham.

On the other hand, Simeone produced another shock and fended off Barcelona and Real Madrid to win La Liga in 2013/14, also triumphing in the 2017/18 Europa League. What a man. 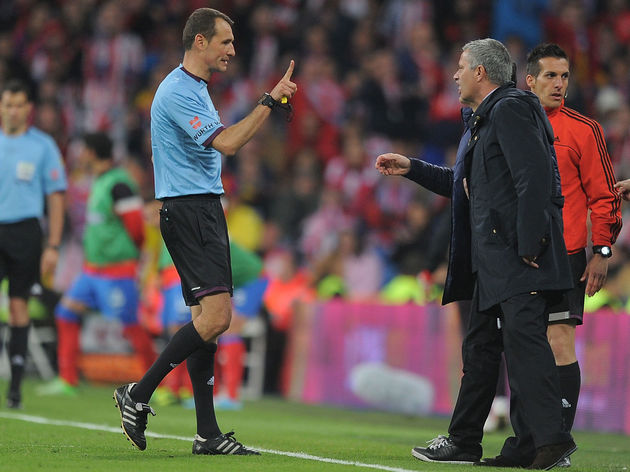