?Arsenal manager Mikel Arteta has denied reports that the club have contacted Real Madrid to try and strike a permanent deal for midfielder Dani Ceballos.

The 23-year-old is on loan at the Emirates Stadium this season, but there is no option in the deal for Arsenal to sign him, so the Gunners will have to negotiate a traditional transfer if they want to bring him in. 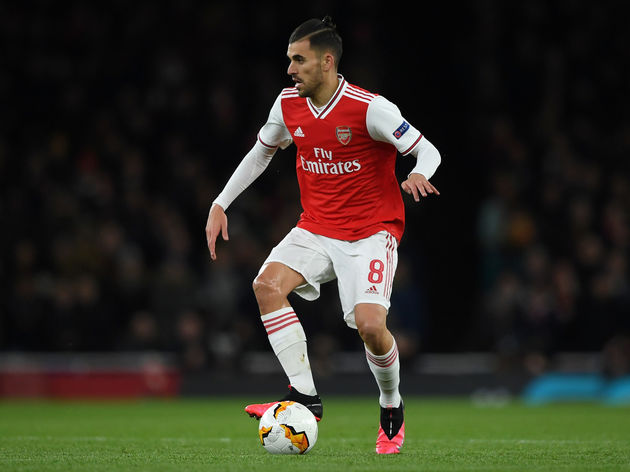 Rumours have emerged suggesting that ?Arsenal have already tried to get the ball rolling on such a deal, but Arteta insisted (via ?The Mirror) that those stories are completely fictitious.

“We haven’t had any discussions about it [a permanent deal],” Arteta insisted. “I’m really happy with Dani and what he’s bringing to the team right now.

Ceballos has managed 23 appearances in all competitions this season, with a hamstring injury forcing him to miss nearly two months of action.