?The agent of Martin Ødegaard has explained why the young Norwegian opted to sign for Real Madrid and not La Liga rivals Barcelona.

Having risen quickly through the ranks of Norwegian club Strømsgodset, the midfielder moved to Real Madrid in January 2015 despite interest from other big teams. Now on loan at Real Sociedad, he is finally having the breakthrough season Los Blancos had hoped for – although ‘finally’ seems a little harsh on a player who only turned 21 in December. Agent Kent Karlsen has now revealed how close the Blaugrana were to signing the youngster, describing how they invited him to come visit the club.

Speaking to Spanish radio station Cadena SER (via ?Marca), he said: “Barcelona invited us to La Masia. We were talking to [Andoni, director of football at Barcelona] Zubizarreta and he also invited us to watch a game at the Camp Nou. I think it was Barcelona-Ajax, so it was a very special night.

“Barcelona are a great club, but Martin [Ødegaard] and his father took into account many things before making a decision. They visited many clubs, and in the end chose another.”

One factor working against the Catalan side was a transfer ban of two windows issued by FIFA after they were judged guilty of illegally signing international players under the age of 18. 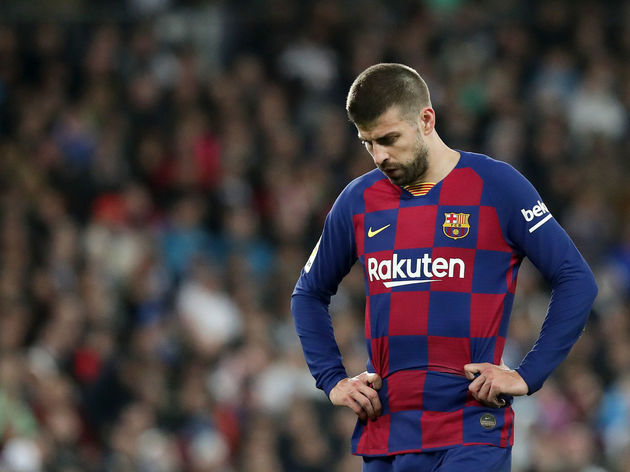 As Karlsen goes on to explain, the Catalan giants found themselves at a disadvantage in the race to sign the young Norwegian as he was not willing to remain in Norway for another year until the ban was lifted.

“The transfer ban worked against Barcelona in their pursuit of Ødegaard,” he stated. “If he had accepted their proposal he would have had to stay in Norway for another year, as Barcelona couldn’t sign any players in 2015.”

?Los Blancos, realising their rivals were stuck and unable to seal a deal, swooped in and swiftly signed the midfielder for an initial fee of €3m, with add-ons that meant the deal cost €9m overall. 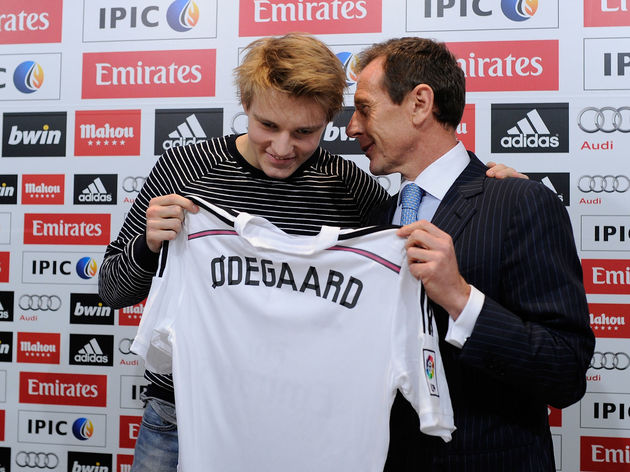 Karlsen added: “In the end [Real Madrid] offered the complete package. They had designed a plan for Martin. He would train with the first team. It was a good plan. [Zinedine] Zidane was going to involve him a lot and the whole club presented a great project. In the end he followed his gut feeling.”

While Ødegaard has yet to regularly play under Zidane for the first team, it’s clear from his displays at Anoeta that he can be a future star at the Santiago Bernabéu, and with ?Real Madrid linked with countryman Erling Haaland recently, a possible partnership could usher in new successful era for Los Blancos.