Luka Jovic has said Real Madrid’s players have been told not to leave the city while they undergo coronavirus-enforced isolation, and are awaiting further information from the club as to when they can return to training.

The virus has wreaked havoc on the football calendar over the past few days, with all five of Europe’s major divisions now ?postponing all matches, either until April or indefinitely.

?Real were one of the first clubs to ?impose an internal quarantine after one of the players from the club’s basketball team, Trey Thompkins, reported symptoms of COVID-19.

Given the football and basketball clubs share facilities, the decision was taken to cancel all training for 15 to 20 days, and Jovic says the early word from the club was that the players should not leave Madrid during this period.

“Since I was injured and did not train for the past two to three days I have used the same recovery groups as a player with coronavirus,” he went on. 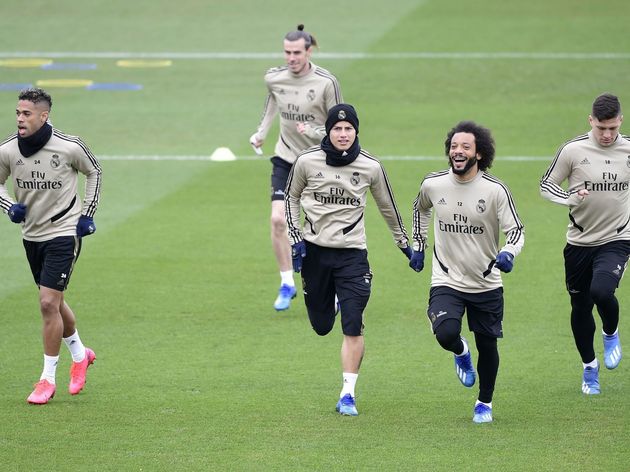 “I feel really good, I have no symptoms. We are waiting for the club’s decision.”