After being given two days off following their victory over Barcelona, Real Madrid returned to training on Wednesday, but they did so without midfielder Isco.

?Marco Asensio also stepped up his own recovery from injury by training alone outside, while winger ?Eden Hazard was obviously not involved after flying to Dallas for surgery on his foot injury, which will take place on Thursday.

While in Dallas, he met NBA star 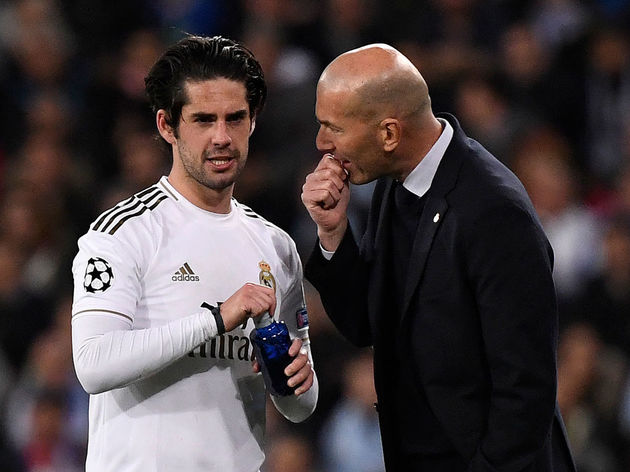