The ?Brazil Olympic team have named a 20-man squad for their upcoming friendlies in preparation for the 2020 games, including Real Madrid pair Reiner and 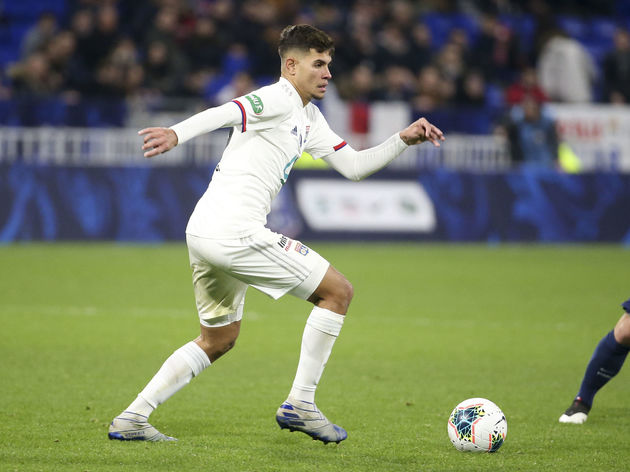 Jardine said: “We did not lose Bruno Guimarães, we won, because we are contributing to the great goal of reaching the main team.

“He felt very comfortable with the shirt. We wish every luck in the world, every success he deserves.” Players are obligated to join up with the Under-23 side for these international friendlies, however as the Olympic schedule will clash with the start of the 2020/21 European domestic campaign, players are faced with a conflict of interests.

Jardine is hopeful clubs, country and players can all reach an agreement, such is the importance of the Olympics.

“I think the first big argument is the player’s will,” Jardine added. “We want to feel for each one. I already talked to Vinicius, he explained his willingness to compete in the Olympics. He has even talked to ?Real Madrid. “We hope that all clubs have understanding. I do not need to reiterate how important the Olympic Games.”

Brazil are the current gold medal holders, after the men’s team topped the podium for the first time in their history at their home games in 2016.