?Former Real Madrid president Lorenzo Sanz has sadly passed away at the age of 76, following a short battle with the coronavirus.

Mr Sanz, who suffered from diabetes, was admitted to hospital earlier in the week after showing symptoms of the deadly virus, and he subsequently suffered kidney failure as he tried to fight the illness.

El Chiringuito revealed via Twitter on Saturday evening that Sanz had passed away, writing ‘Rest in peace, and a big hug to all his family’.

Mr Sanz was the president of Madrid for five years from 1995 until Florentino Perez took over the club in 2000. He was responsible for bringing the likes of Roberto Carlos,

?Los Blancos also won La Liga in 1997 under Fabio Capello, the man Sanz had hired to lead the Spanish giants to glory.

This news followed the tragic death of Spanish youth coach Francisco Garcia, who died aged 21. Garcia was admitted to hospital with severe coronavirus symptoms, and it emerged that he was battling against 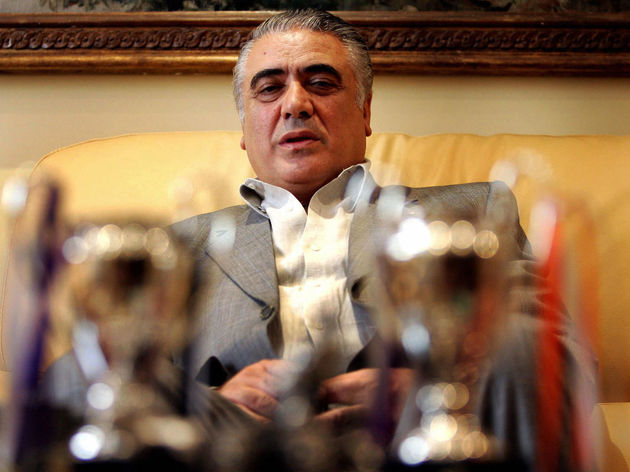 Spain is struggling to contain the constant spreading of the coronavirus, which has killed over 1,300 Spanish citizens thus far – 300 of those deaths coming on Saturday alone. The entire nation is on lockdown, as they try to prevent the virus from infecting more people.