Erling Haaland’s father has admitted that his son would fit in well in La Liga, and has suggested that a move to Spain is a possibility in the future, amid links to Real Madrid.

Borussia Dortmund secured the signature of the highly sought after 19-year-old in December, and the forward has got his career in Germany off to a stunning start, with nine goals in his first seven Bundesliga outings.

Haaland had a number of suitors from across Europe’s top leagues thanks to his dazzling performances for Red Bull Salzburg, but his father “We were linked to more than 100 teams, but it is true that the Spanish [league] is a very good league for my son, with great teams.

“You never know if he will play in Spain. What has to happen, will happen. ?La Liga is very good for my son.” 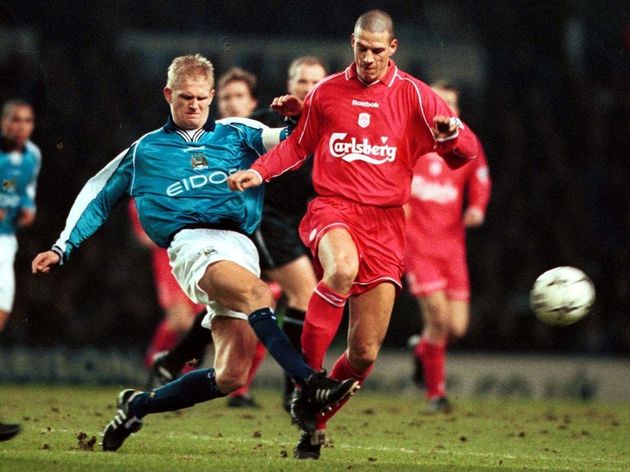 Alf-Inge enjoyed a decent football career himself, spending his best days in the Premier League. He was a utility player, operating in defence or midfield, and spent four years at Nottingham Forest, three years at Leeds United and three years at ?Manchester City.

Due to his father’s spells in England, Haaland was raised as a Leeds fan, and earlier in his career admitted that his ?dream was to ?win the Premier League with the Yorkshire club.

But for now, Alf-Inge sees Dortmund as the ideal place for his son.