?Time waits for no man – and Sergio Ramos is no exception.

The Spanish star will celebrate his 34th birthday on Monday, but his party may be spoiled by lingering doubts over his current contract situation. Ramos’ deal is set to expire in June 2021, and the tough-tackling centre back has made it clear that he hopes to end his career at the Santiago Bernabeu.

However, agreeing terms on a new deal may not be so straightforward for the 33-year-old. 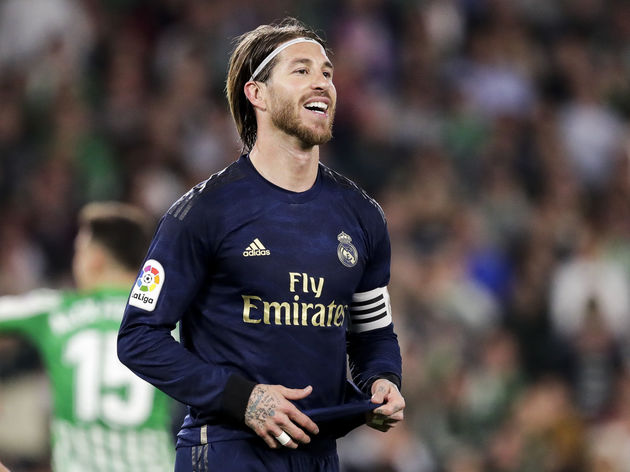 ?Marca reports that one of the parties will have to make a compromise in their demands, as Madrid rarely hand out contract extensions longer than a single year to players over the age of 30.

And ?Ramos is keen to sign a deal which will see him finish his career with Los Blancos, and he may feel able to play beyond the age of 36, which a contract until 2022 would cover. After all, the former Sevilla man is still a regular feature in Real’s side and remains in peak physical condition.

The Madrid captain signed his last extension with the club in 2016, when Manchester United were sniffing around to try and land the World Cup winner, and he will be hoping that his loyalty is repaid with a contract worthy of a club legend.

Preliminary talks have taken place between Ramos and ?Madrid over a new deal, with many expecting a new contract to have already been agreed. 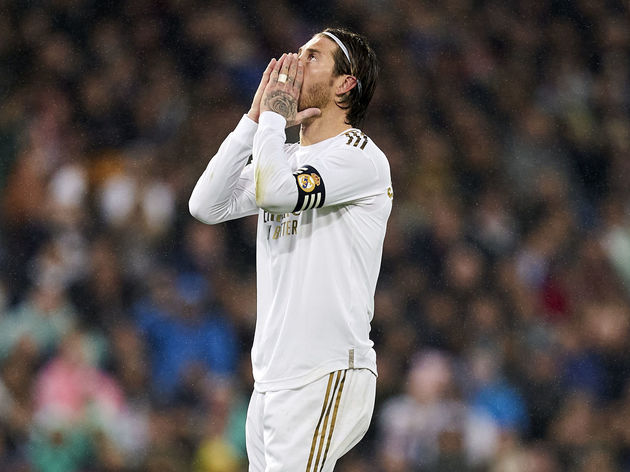 But the coronavirus outbreak may have thrown his contract hopes into doubt, as clubs are beginning to feel the pinch of the financial implications which have arisen from the suspension in fixtures.

The Spanish giants may feel that they cannot afford to dish out a longer deal in the current climate, and that could cause a rather awkward standoff with their club captain.