?Arsenal are ‘confident’ that they can reach an agreement with Real Madrid to extend Dani Ceballos’ loan spell past 30 June should the Premier League season run beyond that mark, although no formal talks have yet taken place.

It is far from clear if and when the 2019/20 Premier League season will continue, currently on an indefinite haitus as a result of the coronavirus pandemic. All Premier League, EFL and Women’s Super League action was originally suspended until at least 3 April, but this has now been extended to at least 30 April. 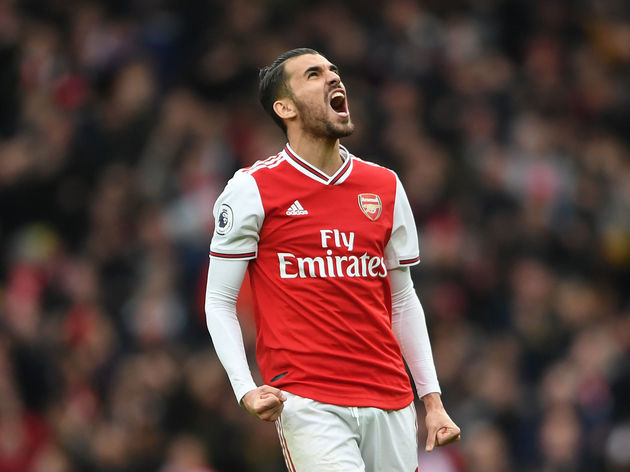 The report adds that the Gunners are ‘relaxed’ about the current situation and how it impacts Ceballos’ loan and although no formal talks have taken place, it is said that senior figures at the club believe ?Real Madrid ‘will not oppose’ an extension to his current deal.

The 23-year-old has struggled with injuries during his loan spell and, as a result, he has made just the ten league starts for the north Londoners. He has made 24 appearances in all, scoring once and providing two assists.