A pair of football boots can be the most important purchase of a player’s life, so it’s important to find the right ones.

Fortunately, Nike have got you sorted out. With thousands of boots to choose from, there’s certainly going to be something for everyone.

Here are eight of the best boots on offer right now. 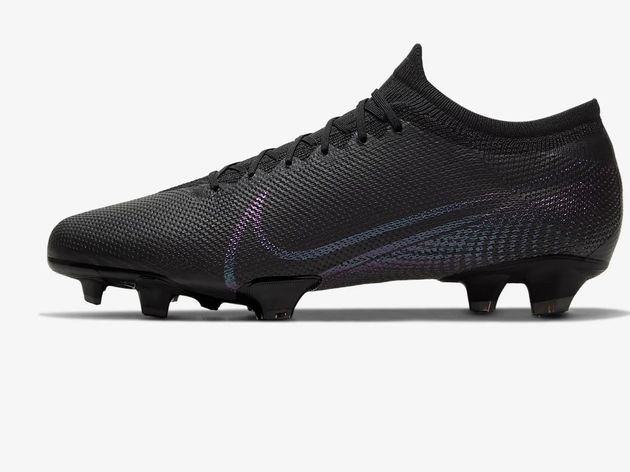 There’s just something about a blackout boot which really does the job.

Nike have been making the Mercurials better and better with each release, and these 13s are about as good as it gets. 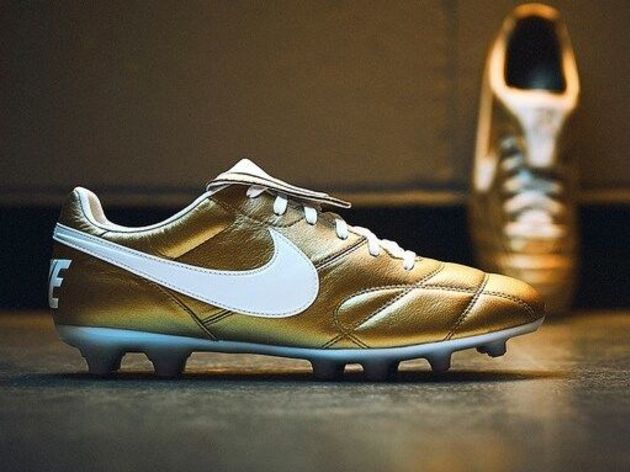 If you want to feel like Brazilian icon Ronaldinho, these Premier II boots are exactly what you need.

Word on the street is that anything which is bright gold instantly makes you play better (disclaimer: that is not true). 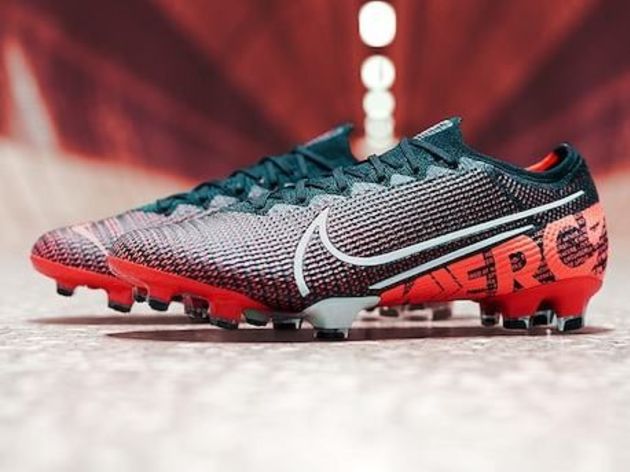 The likes of Eden Hazard, Leroy Sané and Megan Rapinoe have all been spotted wearing these boots, so you can be confident that they do the job.

Designed to boost acceleration and agility, the Mercurial Vapor XIII Elite could be the difference-maker on the pitch. 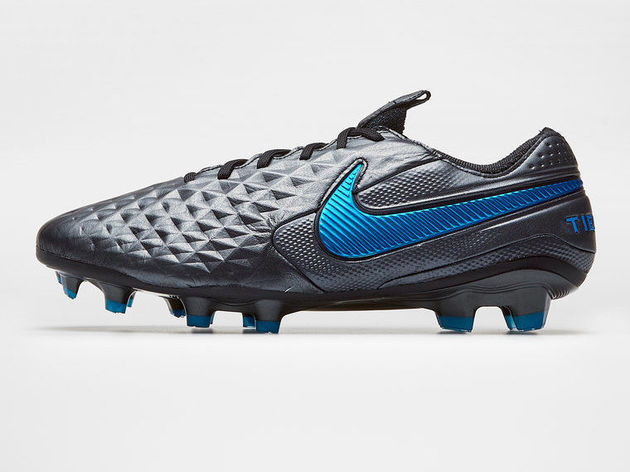 ?For those looking to improve their first touch, the Tiempo Legend VIII Elite is the answer to all your problems.

Don’t believe me? Just ask Sergio Ramos and Virgil van Dijk, who have both worn this model recently. 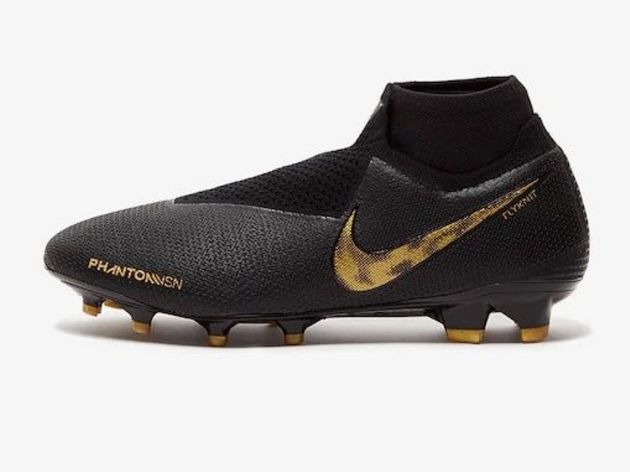 With a name like ‘Phantom’, you already knew these were going to be good.

These boots are designed to bridge the gap between street football and the professional game. In other words, they’re like playing some old-school FIFA Street. 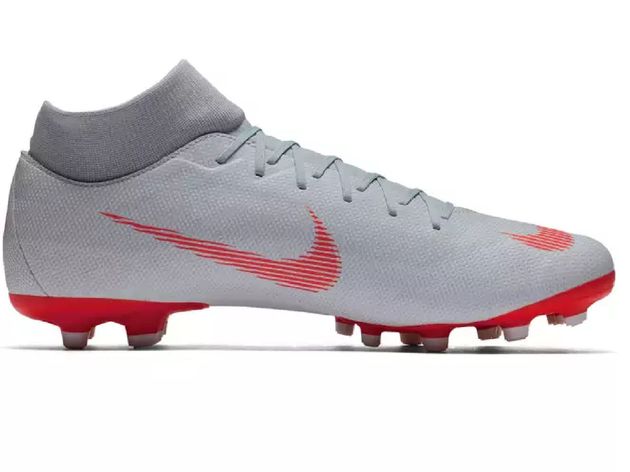 ?The great Nike boots aren’t only for big spenders. You can find plenty of great, cheaper options, like the Mercurial Superfly VI. 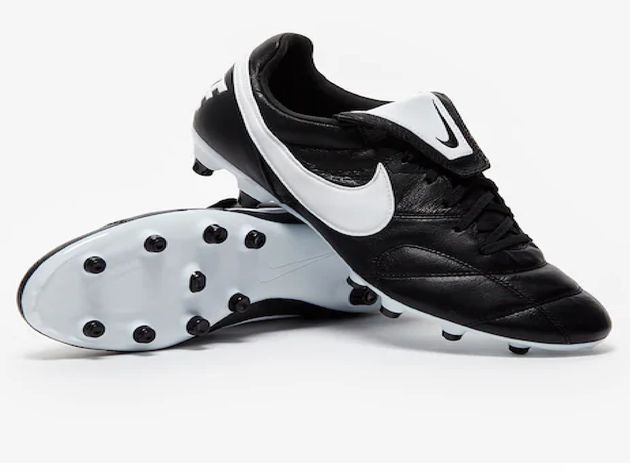 The Premier 2.0 boots are about as iconic as they come. They are the epitome of Nike football boots.

The combination of modern technology and old-school looks makes these a beautiful bit of kit.

Available from ?Pro:Direct for? £90 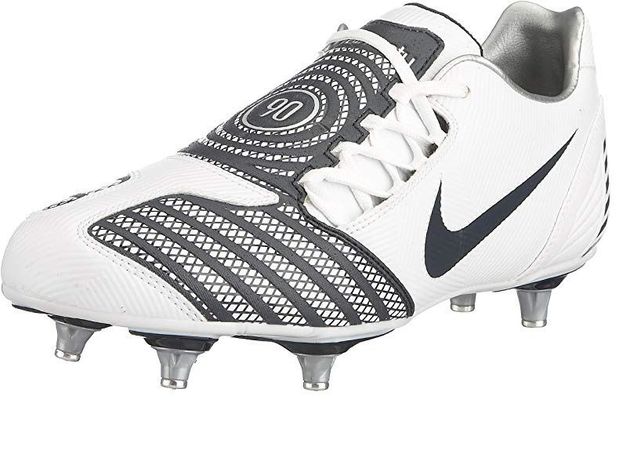 While we’re talking about retro, take a look at the Total 90 Shoot II.

It used to be impossible to avoid finding someone wearing a pair of Total 90 boots, and they’re making a comeback with some all-new technology. It’s the best of both worlds.

This article contains affiliate links to products. 90min may receive a commission for purchases made through these links.