?Day one of a football-less world. You stare blankly out of the window at the empty streets below, desperately trying to fight back the tears that you know will come eventually.

A rare sport-free weekend lies before you. Friends are messaging: “Do you want to come to the pub?” You reluctantly agree, but soon storm out when you realise that without a 56-inch screen showing football to distract you, you and your mates have very little to talk about.

And so you return home to lie in bed and gaze up at the ceiling. Almost involuntarily you look down at your phone to see a push notification from 90min.

Life is good again. “Thank you 90min, thank you!” you scream. Other highlights included Loris Karius forgetting how to be a goalkeeper – possibly due to a concussion – and ?Gareth Bale scoring the best goal witnessed in a European Cup final since Zinedine Zidane’s unbelievable volley in 2002. ?Brazil’s 1982 World Cup squad was one the best teams who ?never won the tournament. The lethal front four of ?Zico, Socrates, Serginho and Eder won the hearts of spectators with a joyous brand of attacking football.

Their opponents in the final game of the second group stage Italy were their antithesis. Manager Enzo Bearzot set up his side in a resolute defensive shape, knowing that only a win would be enough for them to progress to the semi finals.

The Italians took an early lead through the legendary Paolo Rossi and would spend the rest of the game in a deep block, waiting patiently for their chances.

?Socrates levelled things up, before Rossi put the Italians back into the lead – only for Falcao to again restore parity. A draw would have been enough for Brazil to progress, but in self-destructive fashion they just could not help but attack, attack and then attack some more.

Rossi would go on to score a winner to dump them out of what was supposed to be their World Cup finals. Watch the tragedy in full ?here. ??Five goals, a Sergio Ramos red card and a ?Lionel Messi masterclass? Yep, that sounds like a bit of us please.

Coming into this Clasico, ?Real Madrid boss José Mourinho had enjoyed one of best starts of any manager in the club’s history. His side were unbeaten and seemingly capable of going toe-to-toe with the best team in the world.

This made ?Barça storming into a 2-0 lead inside 20 minutes a compelling watch. The game kept on delivering after that in the form of three more goals – before Ramos was dismissed with seconds left to play.

Messi was on fire all night, controlling proceedings from start to finish. You can enjoy one of La Pulga’s greatest performances ?here. 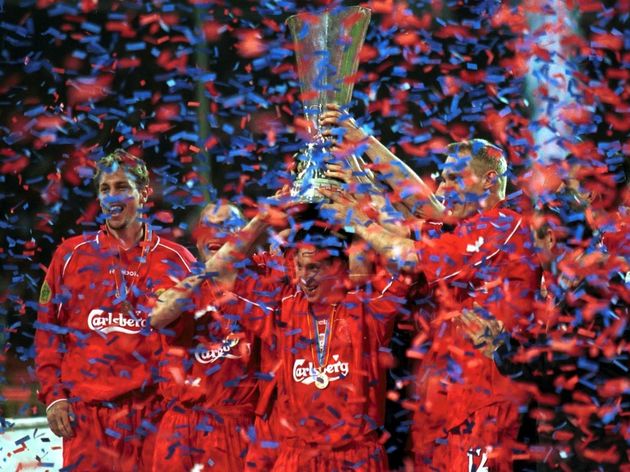 The competition did gift us some pretty special games though, none more so than the 2001 final which was settled by a ?This was not a football match – this was one of the most significant moments of Brazil’s modern history.

The result was greeted with widespread public disorder, accusations of national betrayal and about one billion tweets.

Even with the benefit of having some distance from the event it is still impossible to come to terms with how this happened.

It’s probably best that you ?watch the game back 150 times and try and come to some sort of conclusion. Enjoy. 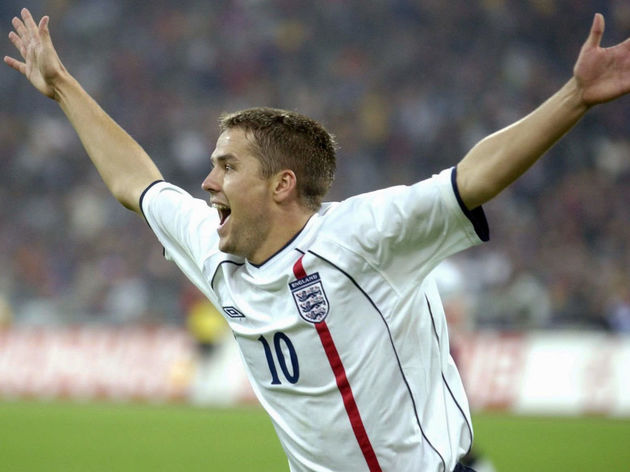 The game that gave birth to one of the best football chants of all time, everyone remembers where they were when Sven-Goran Eriksson’s golden generation put the Germans to the sword. In their own backyard, no less.

Michael Owen stole the show with a fine hat trick with goals from Gerrard and, of course, Heskey, completing the rout.

Did you know Nicky Barmby started this game at left midfield? We didn’t either. Learn more about one of the English football greatest moments by watching it in full ?here.

?What’s that? You want another famous win over the Germans? Well, as the customers always right…

It may have taken extra time to secure the win, but when Geoff Hurst completed his hat trick in the 120th minute, each and every member of the England team had earned legendary status.

Did Hurst’s second goal cross the line? You can judge for yourself by clicking ?here. ??1970. The first time two previous champions had met in a World Cup final. Pele and Jairzinho vs Mazzola and Riva. Spine tingling stuff.

It was one of those rare occasions that actually managed to live up to its hype as well, with both sides putting on a display of exciting football.

In the end, it would be the Brazilian’s who came out on top, making Pele the only player to ever win three World Cup finals.

Watch history in the making by clicking ?here. 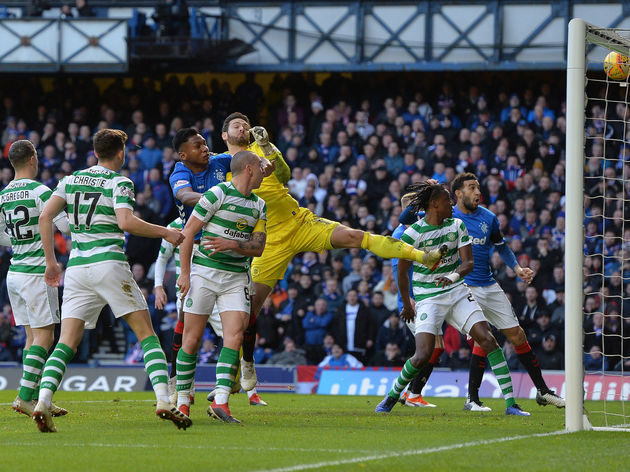 ?The Old Firm is the best football rivalry in the world. Just to show we have no stake in the Glasgow divide we’re treating you to two classic games for the price of one.

First, you should head over and watch ?Rangers beat Celtic 5-1 in 2000 before switching your attention to an encounter a few season ago that the Bhoys won by the same scoreline (albeit only in ?highlight form, sorry).

The atmosphere in both games was palpable and it is worth investing in a surround sound system to fully enjoy the sonic mayhem.

Strap yourself in for goals. ?Here’s a set of instructions. Click on this ?video, skip to 2:12:51, watch Zinedine Zidane headbutt Marco Materazzi, rinse and repeat.

Zidane’s assault may have been the standout moment of the 2006 World Cup final, but there’s plenty more to stick your teeth into besides that.

Zizou’s ridiculous Panenka for example and of course, that penalty shootout – particularly’s David Trezeguet’s penalty, as well as Andrea Pirlo and Fabio Cannavaro embracing each other throughout proceedings like a young married couple.