?Real Madrid manager Zinedine Zidane has confirmed Eden Hazard will be available for Sunday’s meeting with Celta Vigo after spending the last two months out injured.

The Belgian hasn’t featured since Los Blancos’ 2-2 draw at home to Paris Saint-Germain on 27 November. He limped off during the clash with the French club, with subsequent scans revealing a hairline fracture in the foot, which has seen him miss 16 matches. 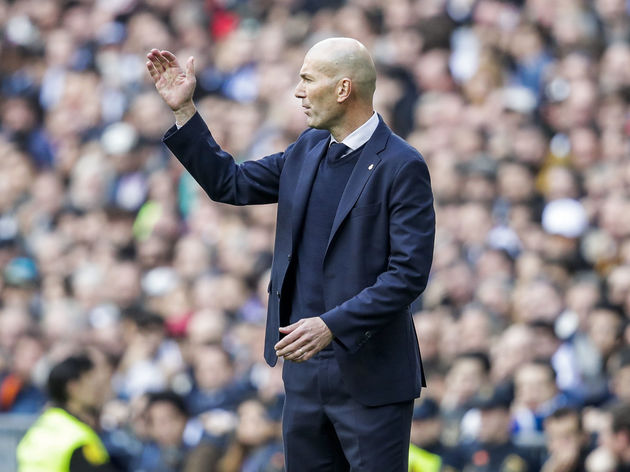 The first year of Hazard’s ?Real career has proved a testing one for the forward, who arrived carrying a hamstring problem. That delayed his debut until 9 September, while it also appeared to have an impact on his confidence and form.

However, he remains one of Madrid’s most prized possessions, with Zidane saying of his return (via the club’s ?official website): “