?After an underwhelming performance at Euro 2016 – when they lost to Croatia in the group stage and crashed out to Italy in the first knockout round – Spain will be hoping to prove their doubters wrong this time out.

La Rojo are undergoing somewhat of a transitionary period with a number of younger faces bedding in alongside some more recognisable names.

Competition for a places is fierce for sure, but here’s 90min‘s prediction of who is most likely to make Luis Enrique’s 23-man squad.

Disclaimer: All these selections are subject to change at a moment’s notice.

23. Aitor Fernández – The Levante stopper has bailed his team out on numerous occasions this season, making more saves than anyone else in La Liga. It’s been a busy year so he’ll probably appreciate a spot on the bench to rest his weary legs…and hands.

22. Pablo Sarabia – A beneficiary of injuries to several Paris Saint-Germain stars, Sarabia has enjoyed a surprising amount of playing time this season. His versatility is likely to improve his chances of making the plane. 21. Cesar Azpilicueta – Versatile, consistent and experienced, Azpilicueta is a manager’s dream and exactly the sort of character you want around during a high pressure tournament.

20. Diego Llorente – Real Sociedad have been great fun to watch of late and that is partly due to the solid foundations provided by Llorente at centre-back. Luis Enrique is a big, big fan as well so expect him on the plane.

19. Kepa Arrizabalaga – Introducing Chelsea’s backup goalkeeper who is also looking destined to play second fiddle for his country at the Euros. Kepa has the worst save percentage in the Premier League this season and only a miraculous upturn in form will see him pip De Gea to a starting spot. 18. Dani Parejo – The Valencia captain is enjoying some of the best form of his career of late. He has now made over 350 appearances for Los Ches and provides a classy option for Luis Enrique in central midfield.

17. Ángel Rodríguez – The top Spanish scorer in La Liga this season, it would be great narrative if this 32-year-old journeyman striker made his Spain debut during Euro 2020. Stranger things have happened…

16. Jesus Navas – The evergreen Jesus Navas is proving age is just a number this season for Sevilla. The 34-year-old has only missed one minute of La Liga action and should squeeze his way onto the plane.

15. Rodri – Rodri needs something to take his mind of the fact that he’s joined a team that have just been banned from the Champions League for two seasons. Will this motivate him to perform this summer? Probably. 14. José Gayà – Often linked with a move to the Premier League, 24-year-old Gayà has now racked up over 250 appearances for Valencia. He’s unlikely to unseat Jordi Alba just yet but there’s worse left backs to have sitting on your bench.

13. Álvaro Morata – Liberated from his Chelsea nightmare, Morata has found his feet again at Atletico Madrid. The frontman has averaged better than a goal every other game in his international career to date.

12. Sergio Canales – The creative impetus behind Quique Setien’s entertaining Real Betis team, Canales has continued to perform well under new boss Rubi. He’s got a nice beard as well – get him on the plane. 10. Íñigo Martínez – A possible heir to the now retired Gerard Pique, the Athletic Bilbao centre-back has been a key part of one of the meanest defences in La Liga this season.

9. Mikel Oyarzabal – A target for Manchester City – well until they got banned from the Champions League – the 22-year-old is one of the most exciting prospects in La Liga. A return of seven goals and four assists this season isn’t bad going.

8. Rodrigo – It’s been a surprisingly quiet season for Rodrigo goalscoring wise, with the Valencia hitman only managing two in 20 La Liga games. Still, there’s always been more to his game as evidenced by the nine assists he has registered during the same period. A likely starter.

7. Fabian Ruiz – Another young talent, Fabian Ruiz has been in fine form for Napoli this season. Liverpool are said to be interested…believe the hype. 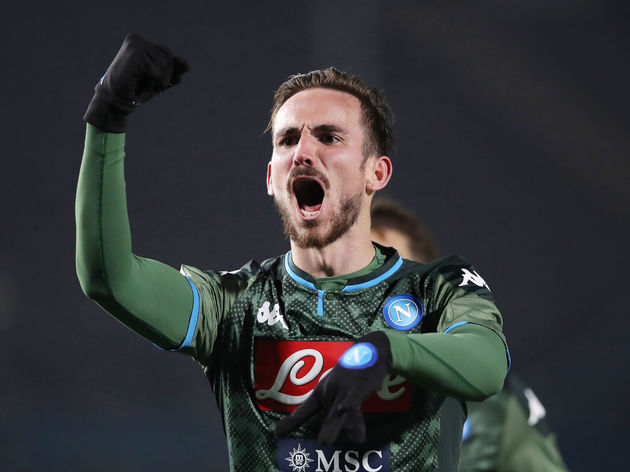 5. Dani Carvajal – Carvajal has improved under Zinedine Zidane this season and is a very dependable option at right-back.

4. Jordi Alba – Somehow only 30 and still one of the best left-backs in the world. He has a strained relationship with Luis Enrique but that won’t stop him playing a vital role for Spain in the summer.

3. David de Gea – His form with Manchester United may have slumped somewhat in recent seasons but De Gea is still is mightily talented goalkeeper. He should keep the number one jersey – particularly while his main rival’s form remains so patchy. 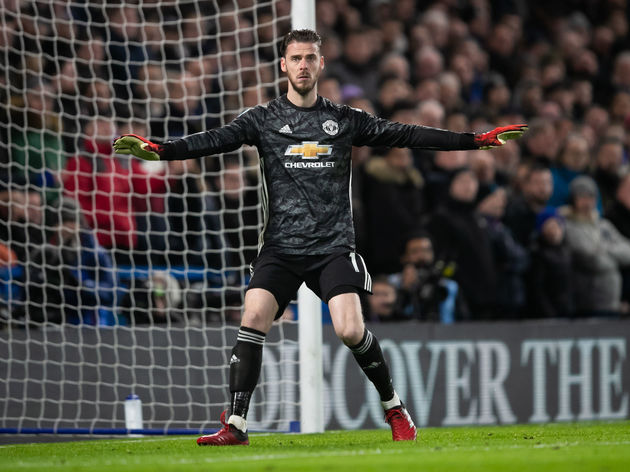 2. Sergio Busquets – This will be Busquets’ sixth major tournament if the midfield lynchpin makes the plane – which he obviously will.