RB Leipzig forward ?Timo Werner has admitted he ‘would think about’ a move to one of Europe’s elite, the latest comments to fuel the fire of speculation over supposed interest from Liverpool, as well as Chelsea, Real Madrid and more.

Werner has 20 goals in 20 Bundesliga outings this season, with Leipzig chasing down their first-ever German top-flight title this season.

2019/20 is already the Stuttgart-born striker’s most prolific ever season, with his tally of 25 goals in all competitions topping his previous best of 21 in 2016/17. Werner has long been touted with a move to one of Europe’s very biggest (read: richest) clubs, with Liverpool linked with the forward as far back as 2016.

More recently, ?Chelsea’s hunt for a new forward has seen them ?linked with Werner in the gossip columns, while Real Madrid supposedly see the German as ?an ideal candidate to succeed Karim Benzema at the Santiago Bernabeu.

Barcelona, Bayern Munich and Manchester United have also been regularly mentioned in connection with the in-form front man.

Speaking to the press in Germany this week, Werner acknowledged the talk over his own future, rolling out the classic media-trained trope of insisting he is focussed only on Leipzig and their upcoming matches.

“When you score 20 goals as a 23-year-old in a season then, of course, there is interest. That’s clear,” he told Kicker (as translated by ?MailOnline). 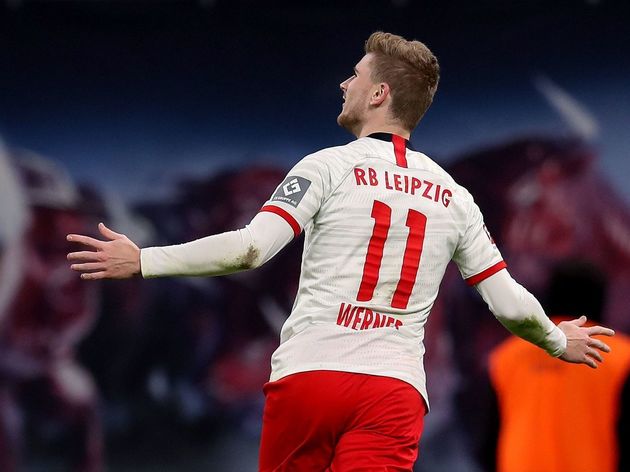 “We are going into many important games. That’s what I want to focus on now. I can still contemplate my future later.”

All tediously routine until Werner added that he could have his head turned by an ‘incredible offer’ from a Champions League favourite, if it was to come his way…

He added: “What do you say if a club comes knocking in the next two weeks, a club which is one of the favourites to win the Champions League and makes an incredible offer? Most likely every player would think about it.”

Those comments perhaps bode best for in-form Liverpool, Bayern Munich and Real Madrid, in particular. However, it may be the current Premier League leaders who are Werner’s own preference, when coupling his most recent comments with what he previously told Bild

?Liverpool?due to the Jurgen Klopp factor. While there is much confusion and wooliness over the exact details, Werner is supposed to have a release clause of around

One report from journalist Melissa Reddy suggested that ?Liverpool wouldn’t go big on ‘blockbuster’ signings this summer. However, the availability and apparent willingness of Werner could tempt the Reds into considering a move for their long-term target.

It is also thought that recruitment chief Michael Edwards has a good relationship with the Red Bull group following deals for both Naby Keita and Takumi Minamino.