Spanish stars Andres Iniesta, Gerard Pique, Sergio Ramos and David Silva have all made Spain’s preliminary squad list of players who could represent their country during this summer’s Olympic Games.

Spain’s Under-21 coach, Luis de la Fuente, submitted the list of Spaniards who might represent La Roja in Tokyo come the summer. 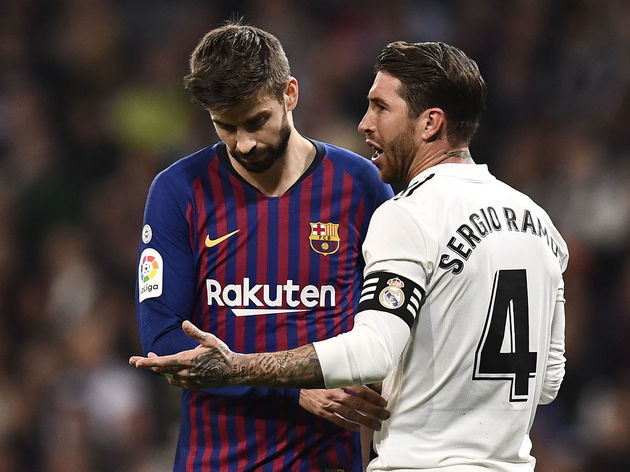 All competing nations are permitted to call upon three players over the age of 23, and it appears de la Fuente wants several vastly experienced internationals at his disposal.

As reported by ?SPORT, the preliminary squad list includes Silva, ?Pique, Ramos and Iniesta, who were all members of La Roja’s 2010 World Cup, and Euro 2008/2012 winning sides – Pique and Ramos both started in the 2010 final, and Iniesta scored that game’s famous winner.

Pique and ?Ramos remain Spain’s first-choice centre-back pairing, but ?Silva called time on his international career after Spain’s 2018 World Cup exit against Russia, and will leave Man City at the end of the season.

Iniesta left ?Barcelona in 2018, and has since entered a new phase in his career. The 35-year-old has been playing for Japanese side Vissel Kobe for almost two years now, and his retirement from senior international duty may make him an interesting option for de la Fuente. 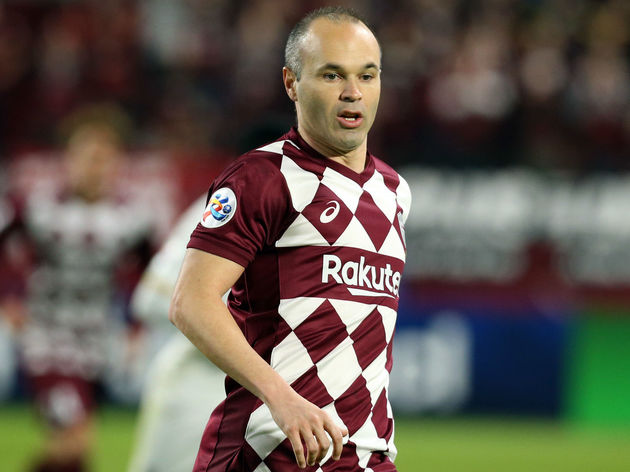 However, despite centre-back duo Pique and Ramos having previously expressed their interest in representing their nation at the Olympics, their inclusion is slightly more unlikely as they will be competing for Spain’s senior side at the Euros this summer.

If Spain were to reach the latter stages of this summer’s European Championships, any senior Spanish players’ participation in the Olympics may prove challenging. The games begin on the 24th July – less than two weeks after the final of the Euros, which takes place on the 12th July.