Legendary striker Ronaldo has revealed that the reason he left Inter for Real Madrid in 2002 is because he told then president Massimo Moratti to make a decision between keeping him or manager Hector Cuper, and the Brazilian was the one deemed as expendable.

Ronaldo left Barcelona to join Inter in 1997, where he went on to spend five seasons. The forward made 98 appearances during his time at the club, scoring on 59 occasions. However, he later joined Real Madrid and was prolific for the Spanish giants. During his time in Madrid, he scored 104 goals in 177 games. Despite his injury struggles, he is still regarded as one of the greatest strikers to have ever played the game, winning the Ballon d’Or and the World Cup with Brazil twice each, before eventually retiring in 2011. He is now the majority owner of ?La Liga side Real Valladolid.

The 43-year-old has now explained why he left ?Inter in 2002, admitting that he had given Moratti an ultimatum, but decided to stand by Cuper instead.

“In Milan, I was very happy. I felt the unconditional affection of the fans and from all over the world,” Ronaldo told DAZN in an interview, as quoted by ?Football Italia. 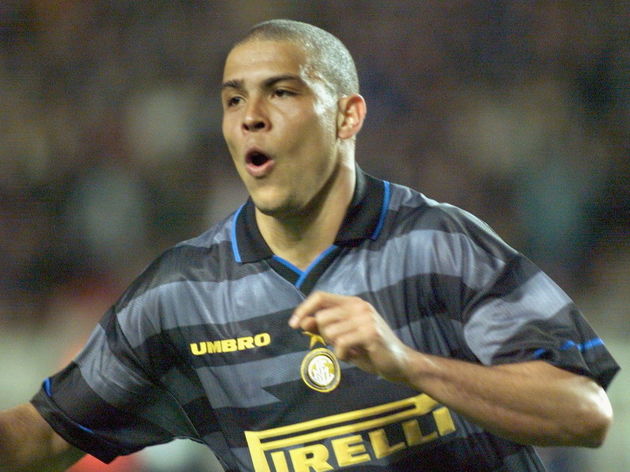 “We had [Hector] Cuper as coach, but I couldn’t continue. I spoke to Moratti and I said to him: ‘either he goes away or I go away, we can’t continue’.