a heart attack during training. 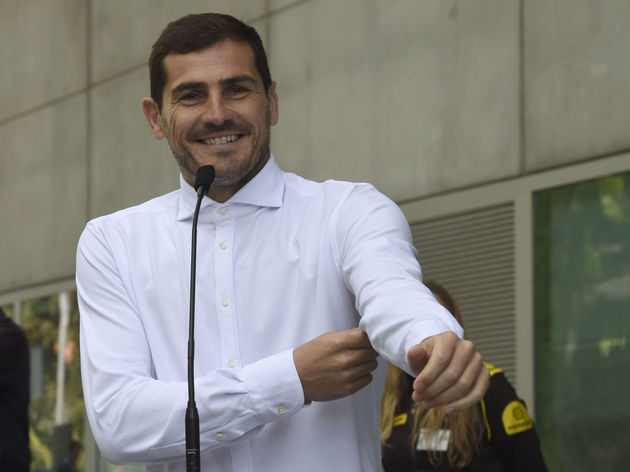 Casillas has not yet announced his retirement from the game, but ?ESPN

ESPN go on to state that Casillas has

backing of current La Liga president Javier Tebas, who has been a ‘vehement critic’ of Rubiales. Equally, he will also have the support of David Aganzo, who is the president of the largest players’ union, the Association of Spanish Footballers.

However, the pair will discreetly support him at first.

Barring any last minute changes of plan, Casillas is expected to formally announce his candidacy for the role in a few weeks, with the announcement also ending his illustrious playing career. 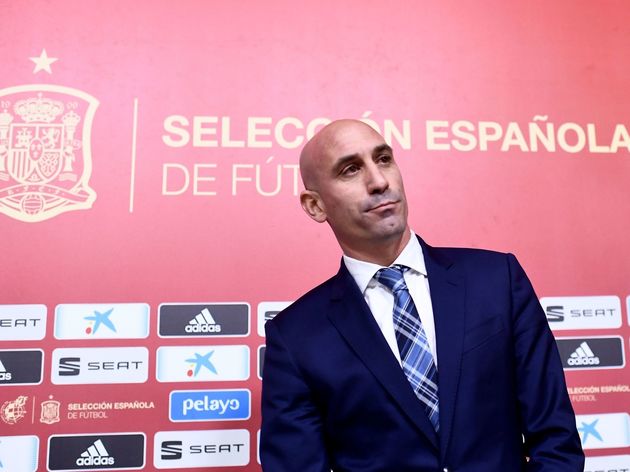 In order for the Spaniard to run for the presidency, he would