In reality, Jovi? had no reason to think that Real Madrid’s interest wasn’t real. He was one of the hottest prospects in Europe at the time and had shown he could score domestically as well as in the Europa League.

But joining ?Real Madrid comes with its own unique pressure. He was directly involved in 45 goals in 75 games throughout his career in Frankfurt, finishing as the third top goalscorer in the Bundesliga last season – something made even more impressive as he didn’t open his account until matchday six – where he also became the youngest player to score five goals in one top-flight match in Germany.

But it wasn’t just the number of goals

Jovi? scored 36 goals for Eintracht Frankfurt, only one of which ever came from the penalty spot. He netted six headers – the same way he’s scored his only goal for Real Madrid so far – while 16 came from his right foot and 13 came from his left.

It’s not been an easy start at Real Madrid, but Jovi? did show similar signs of struggle at Eintracht Frankfurt. When he did fail to leave his mark on a game it was almost always whenever his former teammate 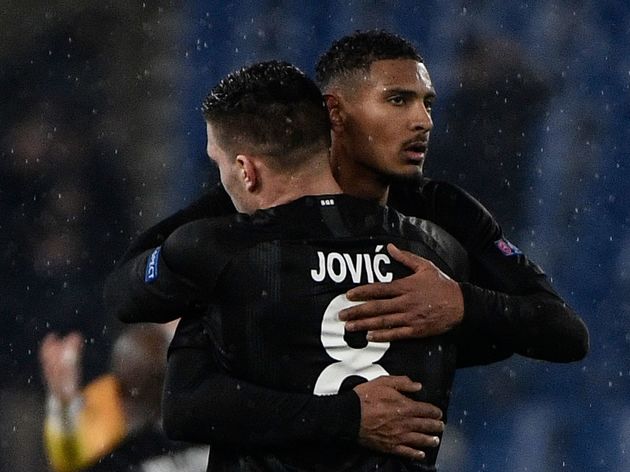