Madrid had the better of the first half, creating a number of opportunities which Karim Benzema and Isco squandered carelessly. Levante were proving to be tricky customers however, and the hosts posed a constant threat on the counter attack, fluffing their own lines on several occasions. 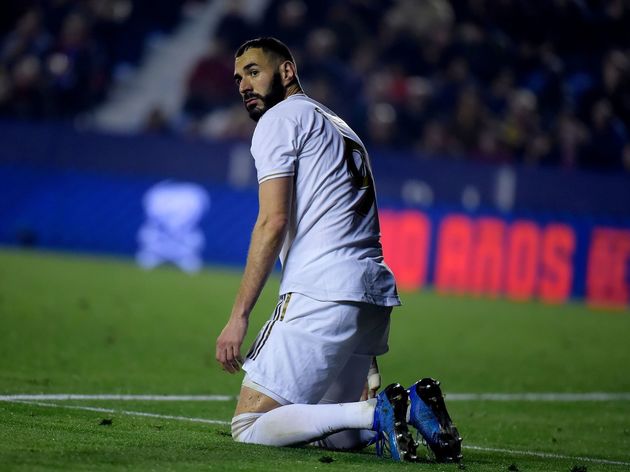 Madrid pushed in the second half to grab the opening goal, and Eden Hazard missed an excellent chance when through one on one with the keeper, blasting the ball straight at the shot-stopper. Benzema also squandered a gilt-edged opportunity later on, and Los Blancos were subsequently made to pay for their poor finishing.

Levante broke the deadlock in superb fashion with only 11 minutes remaining, when captain Morales blasted a vicious left-footed volley from an acute angle beyond a shocked

What a miserable season ?Eden Hazard is having in Madrid. It’s been a stop-start campaign for the Belgian superstar in the Spanish capital, and Saturday’s match with Levante may have caused yet another stop. Hazard was on the end of some tough tackles when in possession, and he had to be substituted on 65 minutes having received a knock to his right ankle. 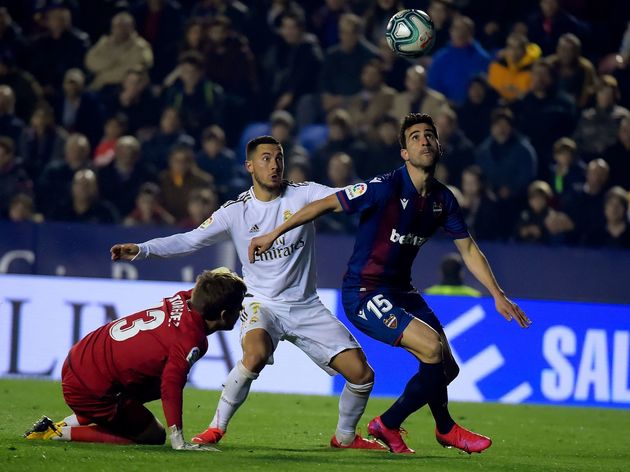 The 29-year-old has missed huge chunks of the season with a recurring ankle injury, and in only the second league game since his return, he was forced to limp off once again. Hazard was seen with an ice pack strapped to his foot whilst sitting on the bench, and Zidane must be fearing the worst ahead of a busy final few months of the season.

?Madrid are set to face English champions Manchester City next week, but they may have to do so without their big summer signing.

Casemiro is Mr. Consistent in the Real Madrid midfield. While those around him may be rotated to allow freshness within the squad, the Brazilian midfielder is simply too important for Zidane’s side. The 27-year-old played a key role in the centre of the park, breaking up several dangerous counter attacks, and releasing his forward players to cause problems at the other end. 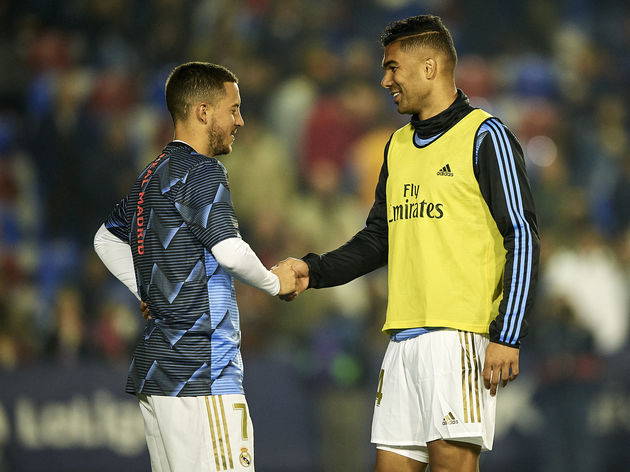 Madrid were desperate to earn three points to regain their place at the top of La Liga, and Casemiro epitomised his team’s desire with his determined and typically dogged performance. Ultimately, it wasn’t enough to prevent the Spanish giants from falling to defeat – but the Brazilian star deserved better from his teammates around him.

Levante follow up their determined display against Madrid with a trip to Eibar on Saturday. Madrid must turn their attention away from domestic duties next week, as they entertain ?Man City at the Santiago Bernabeu on Wednesday evening.