?The title race in Spain is going to go down to the wire.

Just three points separate La Liga table toppers Real Madrid from last season’s champions Barcelona, and right now it’s impossible to say who is going to come out as the victors: Zinedine Zidane’s relentless Madrid side or a team led by the mercurial Lionel Messi?

Outside the top two, there were a number of other talking points in La Liga at the weekend. Let’s have a look at some of the biggest moments. The funny thing is ?Barcelona have been playing really badly as of late, and it would be easy to say that Madrid are going to win ?La Liga. But as seen on Sunday evening, as long as Barça have their little magician, they’ll always have a shot.

Messi bagged a hat trick of assists against Real Betis as Barça scraped to a 3-2 win despite going behind on two occasions. Both teams also had a man sent off.

Madrid are probably the favourites right now to win La Liga, but Messi might have something to say about that. Madrid have been in relentless form since ditching their miserable early season antics, and continued their charge at the top of La Liga with another resounding win on Sunday.

Los Blancos hammered Osasuna 4-1 despite going behind early on, with ?Isco, ?Sergio Ramos, Lucas Vazquez and Luka Jovic all getting on the scoresheet.

Eden Hazard is also closing in on a return to match fitness and the Belgian will only make Zidane’s side stronger. Everything’s coming together for Los Blancos ahead of a big few months in La Liga and the Champions League. Perhaps the surprise package of the season, Getafe continue to impress.

A 3-0 win against Valencia meant they stayed in third place and they will be hoping to continue this form as they target a place in the Champions League next season.

Beating Valencia isn’t an easy task, but three goals in the final 35 minutes of the game showcased that they have the minerals to finish as the ‘best of the rest’ in Spain. 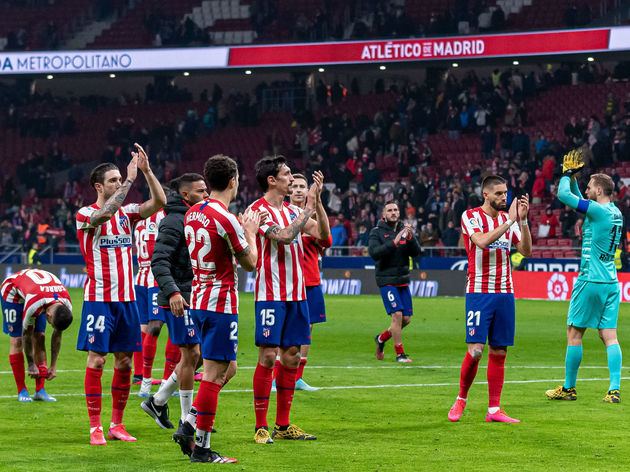 ?Atletico are having a pretty bad season. Diego Simeone continues to have his side defend superbly, but there is simply no attacking threat.

Despite beating Granada 1-0 thanks to a goal in the sixth minute from Angel Correa, they really struggled to create anything else of note.

Through the game they had just six shots, with their opponents mustering up ten. Things really have to change for Atletico, with Sevilla, Real Sociedad, Valencia and Villarreal all in with credible shouts of pipping them to fourth spot. 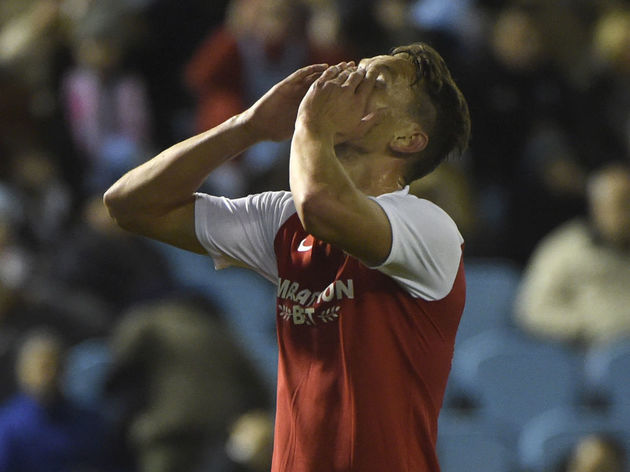 The top four race in Spain is extremely tight this season, with a number of clubs battling it out for a spot in the Champions League.

Sevilla dropped points as they lost 2-1 against 17th placed Celta Vigo, meaning Atletico leapfrogged them into fourth. However, goal difference is the only thing that separates them.

Sociedad are also in serious contention for a top four finish, and on the weekend they beat Athletic Bilbao 2-1 thanks to a late goal from Alexander Isak. As a result, they put themselves just two points off fourth.

La Liga is in for a really thrilling finish.