Given the on and off field issues surrounding Barcelona this season, Real Madrid will be kicking themselves if they don’t secure just their second La Liga crown in eight seasons this term.

La Blaugrana have already fallen to four defeats this campaign, while Los Blancos have failed to come away from a league fixture without a single point on just one occasion. In other words,

As Madrid grew into the game, ?Gareth Bale didn’t.

He wasn’t moving as freely as normal – possibly still carrying an injury – but he at least made some runs in behind the home side’s defence that were crucial in stretching the game, allowing Luka Modric and Isco to weave their magic from midfield.

This wasn’t Bale firing on all cylinders though, far from it, and his contribution to Madrid’s attacking phases was minimal to say the least. Disinterested and off the pace, his first touch was poor at best, and his tracking back looked quarterhearted. 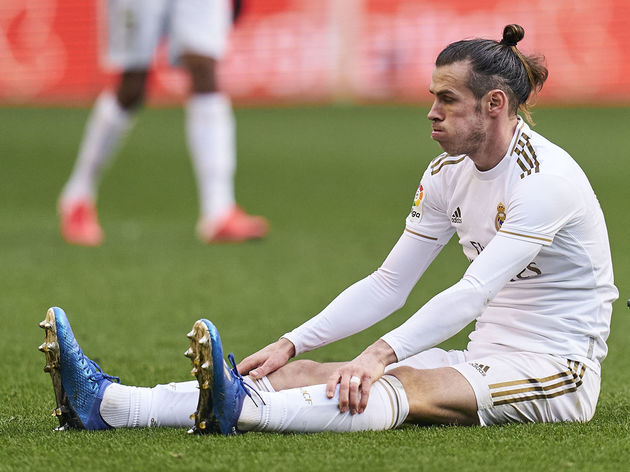 Operating almost as a second striker, his chemistry with Karim Benzema was non-existent, making the same runs and looking more like a burden to this Madrid side than a £90m bonus.

?Madrid have surprised many this season. Solid in defence and scoring the second highest number of goals in the division, the only genuine complaint you can make of Zidane’s side this season has been the amount of games they’ve drawn. They’d had seven stalemates before kick off, with that missing touch of class in attack seeing them miss out on crucial points this season – points that would have them commanding a healthy lead over ?Barça

Giving him the benefit of the doubt in that he’s lacking match sharpness and may be slightly injured, the best you can say of his display was sub-par.

The worst you can say, though, was that it was appalling.

I’m willing to bet that when Marco Asensio returns from his 9 month injury, he will produce more in a 15 minute cameo than what we just saw from the Welshman.

Even in the second half he didn’t improve and, in fact, it was a surprise to see him come out from the dressing room at all. A half time substitution would’ve have been wholly justified.

Clearly Zidane put his arm round him during the break in an effort to see his performance improve, but the fact of the matter is it was more of the same.

He managed to last until the 71st minute, when Lucas Vazquez replaced him, but this level of application will not be good enough if Madrid are to claim a ?La Liga crown this season. No mincing of words, he must be dropped if they’re to pip Barcelona to the post. 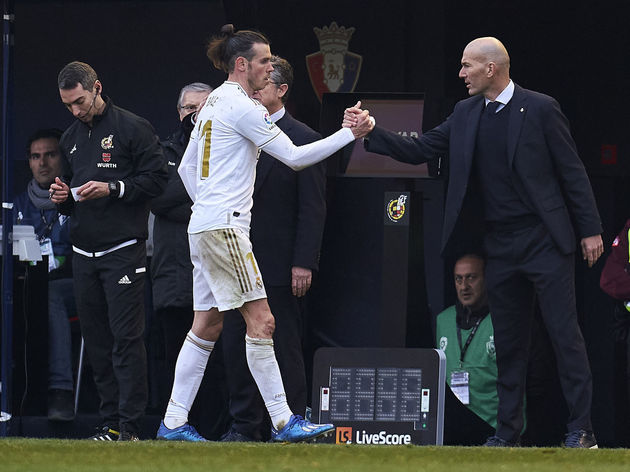 ?Madrid won, sure, but that wasn’t down to Bale. The rest of the side stepped up in (essentially) his absence, with it clear based on today’s showing that if they are to win the league title this season, it won’t be down to Bale’s contribution.

Of course, if his performances improve then he is a valuable asset to the side. But until then, he is not warranting of a place in their starting lineup.