?La Liga giants Barcelona and Real Madrid have apparently been in talks with French outfit Lille OSC as they consider a move for Nigeria international

Osimhen has established himself as one of the most exciting young strikers on the continent over the last 18 months, and Le10Sport reports both Real Madrid and Barcelona made contact with Lille during the January transfer window over a potential summer move for the striker. 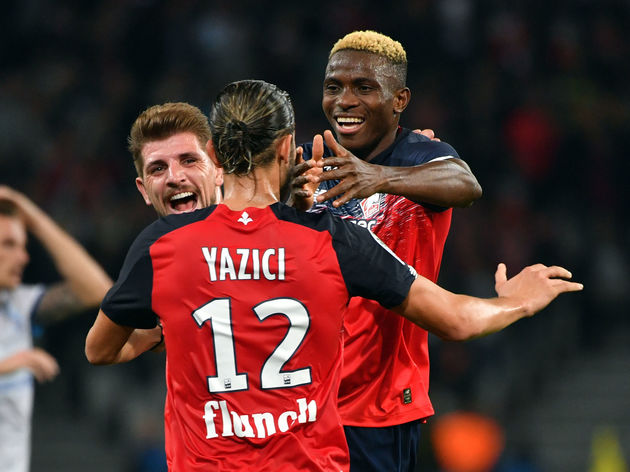 Spain’s two biggest clubs apparently held talks with the Ligue 1 side to discover what their plans were for Osimhen at the end of the season, rather than looking to complete a move during the middle of the campaign.

Barcelona and Real Madrid are both on the lookout for a new striker, with Luis SuárezKarim Benzema

Barça’s main target will still be 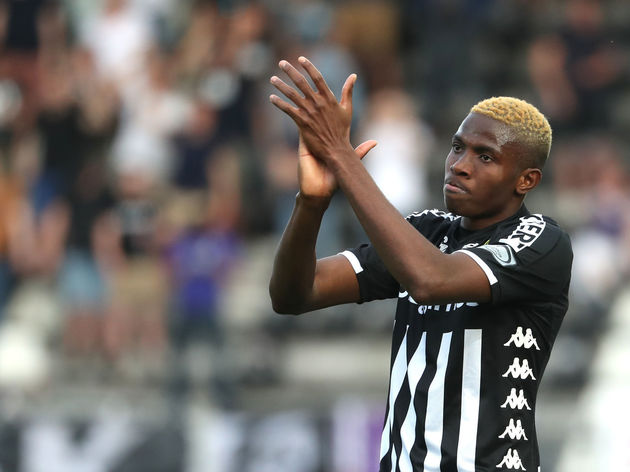 Arriving at Wolfsburg in 2017, Osimhen didn’t really get a chance to impress in the Bundesliga and he was eventually loaned out to Belgian side RSC Charleroi for the 2018/19 season. That deal also included an option to make his move permanent for just over £3m.

After scoring 20 goals for