5th February is the date, seven years apart, that gave us both Cristiano Ronaldo and Neymar, two of the top three players in the world in 2015 and 2017. 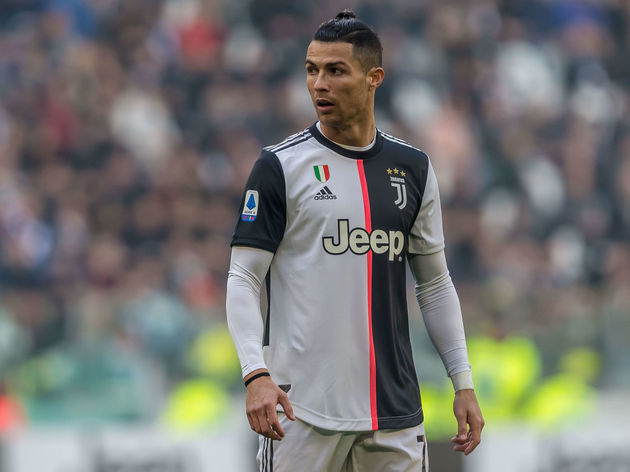 Today sees Ronaldo turn 35, which is incredibly distressing to those among us who still very clearly remember the skinny 18-year-old with silver boots, spaghetti hair and blotchy skin that arrived at Manchester United in 2003. Where did all that time go?!

Neymar has turned 28, so it is probably time he grows up. Once tipped to take over from Ronaldo and Lionel Messi as the best player in the world, the ship is sailing because he should be at his absolute peak right about now and he’s just…well, not. Another player who is older than you want them to be is Tevez at 36. It seems like only yesterday he was turning heads at Boca Juniors as the latest ‘next Maradona’. He’s now in his third spell at Boca after a career that has taken in six other clubs on two other continents.

These days a long time retired, Hagi is 55. He remains a legend of Romanian football after a 17-year international career and played for Real Madrid, Barcelona and Galatasaray.

Eriksson turns 72 today. The Swede was named 46th in 90min’s 2019 series of the 50 greatest managers of all time and has enjoyed a 43-year coaching career that has taken him to clubs and countries all over the world – most recently that has been Philippines.

Sadly no longer with us is Italian legend Cesare Maldini, father of Paolo and grandfather to recent AC Milan debutant Daniel, and would have been 88 today. The former defender, who captained the Rossoneri to their maiden European Cup success in 1963, passed away in 2016. 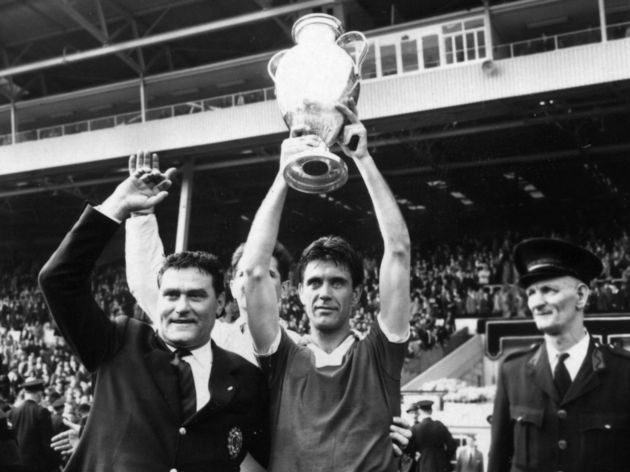 Former Arsenal, Barcelona and Netherlands left-back Giovanni van Bronckhorst is 45 today. He captained his country to the 2010 World Cup final and scored a famous long-range goal against Uruguay in the semis. More, recently, he’s found success as a coach.

Elsewhere, Quique Sanchez Flores turns 55 and is out of a job after being sacked by Watford for the second time in November, just 11 weeks and one win after he was re-appointed.

Stina Blackstenius is a name familiar to followers of women’s football. The prolific goalscorer is 24 today and was part of the Sweden squads that finished with a silver medal at the 2016 Olympics and in third place at the 2019 World Cup, scoring crucial goals at both tournaments. Laura del Rio is a retired Spain international who is turning 38. She played in the WSL for Bristol Academy during her career, as well as professionally for clubs in the United States. In 2019, Del Rio was manager of Spanish lower league men’s club Flat Earth FC.

Ex-Australia forward John Aloisi scored 10 Premier League goals in two-and-a-half years at Coventry. He had a better strike rate during a later spell in Spain and back home. He is 44 today.

To someone who was slightly more successful in the Premier League, Vedran Corluka turns 34 today. The Croatian defender spent five years in England with Manchester City and Tottenham, helping the latter qualify for the Champions League in 2010. He’s now with Lokomotiv Moscow.

Earlier this season, Sheffield United captain Billy Sharp completed the rare set of scoring in each of England’s top four divisions – Premier League down to League Two – when he netted in the top flight for the first time. Today is his 34th birthday. Inter and Netherlands defender Stefan de Vrij has turned 28, while ex-Inter winger Rodrigo Palacio is now 38 and still playing in Serie A for Bologna. Real Sociedad’s Adnan Januzaj, meanwhile, who broke into the Manchester United first-team at 18, is turning 25 today.

Sheffield Wednesday striker Jordan Rhodes, who once cost Blackburn £8.5m and Middlesbrough £13m, is celebrating his 30th birthday. Still contracted to Manchester City, but on loan at Middlesbrough after previous spells at Fulham, Girona and Celtic, Patrick Roberts is 23.