In the current era of social media and paparazzi, snaps and style have become almost as important to football players as their performances on the pitch, Instagram profiles taking centre stage for the beautiful game’s biggest stars.

To mark the unquestionable influence that fashion has in modern-day football, 90min has put together a list comprising of 30 footballers with the most outlandish yet stylish tastes in fashion.

This list wouldn’t be about stylish footballers if it didn’t include the late, great George Best whose lavish off-field antics led him to be arguably the first celebrity footballer.

Appearing on Top of the Pops in 1965 and opening a Manchester nightclub called Slack Alice in 1973 emphasised Best’s playboy attitude when he wasn’t mesmerising spectators at Old Trafford. This shot of David Alaba at Bayern Munich’s Christmas Party serves as proof of his love for fashion.

A suave, outlandish appearance runs in his family though. His sister, Rose May, is a songwriter who has had songs at number one on the Austrian iTunes Chart whilst his father works as a rapper and DJ. Quite the talented bunch these Alabas.

Batshuayi’s exploits on the pitch for Chelsea over the past three years do not correlate in the slightest with his chic appearance.

Nicknamed ‘Batsman’, which seems rather odd as Belgium is unheard of in cricketing circles, Batshuayi probably wishes he could score for the Blues in equal measure to the number of

high-end suits he purchases on the Kings Road.

Depay has resurrected his career somewhat in Lyon after a disastrous couple of years in Manchester where nothing went right for him under Louis van Gaal.

The Dutchman was once engaged to American TV personality Steve Harvey’s daughter Lori, who must love the look of a tattoo or two – Depay has them covering every spare skin cell.

Although he does get plenty of stick for his on-field antics, with many believing him to be a compulsive diver, few can question the sharp, swaggering collection that his wardrobe boasts.

Although he has suffered a recent setback with an ankle injury, Abraham has enjoyed an enormously successful first season at Stamford Bridge when many pundits doubted if he had the ability to become Chelsea’s main man.

The young striker has also got some panache to go with his clean pair of wheels. Nice Mercedes for a 22-year-old, that.

Antoine Griezmann is one dapper guy. Even if football teams were decided by a player’s trendiness, the Frenchman would still be in the starting XI ten times out of ten.

He’s won the FIFA World Cup and would be a strong contender to win the Football Fashionista World Cup, if it existed.

As emphasised by this wonderful retro-chic photo from Adidas, KImpembe loves to be in the limelight.

The French defender can’t resist a pose and he would be higher up the list but that moustache takes away a few brownie points. Gillette need to start sponsoring him as soon as possible.

Remember that Carlsberg advert when they sponsored Liverpool: ‘Probably the best in the world’.

Well, if it’s true of Liverpool now, it’s also true of their old kits as Divock Origi demonstrates here. The Belgian sure knows how to strike poses in front of a camera. Liverpool should make him lead model him in every kit launch from now on.

The caption for this?

“Yeah mate I was busy scoring four at Spurs in the Champions League, so I’m just happy we could

The Ox has got everything right for this post. Lighting, angles, suit, bow tie. Faultless.

It’s easy to see why Oxlade-Chamberlain had a reputation as one of the best dressed at Arsenal, and now at Liverpool. He’s also made the shrewd move of going for a bow tie so the excruciatingly short ‘footballer’s tie’ knot can be avoided. Smart thinking. 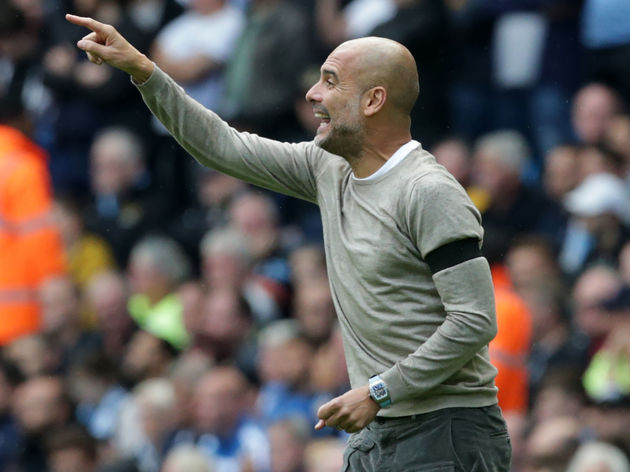