Spurs took the decision to sack Pochettino in November, instantly replacing him with José Mourinho. Yet despite being done with the coach that took them to the Champions League final six months earlier, the north London side sought to make it difficult for anyone else to swoop in. 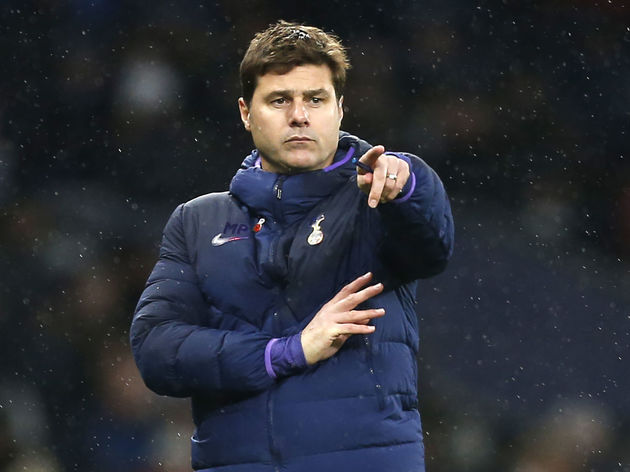 According to the Daily Mirror, Pochettino taking another job this season entitles Spurs up to £10m in compensation. That figure immediately removes any financial attractiveness that Pochettino would otherwise have as an unattached manager.

Pochettino has been heavily linked with Manchester United, where Ole Gunnar Solskjaer has come under immense pressure owing to ongoing poor results, but the thought of having to pay substantial compensation to Tottenham would likely put anyone off until summer.

Pochettino also remains linked with Real Madrid, although the pressure on Zinedine Zidane appears to have eased for the time being. He was also linked with the Barcelona job when Ernesto Valverde was sacked, but his lasting affinity with Espanyol meant heading to Camp Nou was always going to be unlikely in reality.

Bayern Munich is a major job that is available following the November dismissal of Niko Kovac, with Han-Dieter Flick currently in charge in Bavaria on an interim basis until summer.

Old Trafford still looks to be an obvious destination for Pochettino, but Solskjaer is firmly believed to retain the support of the United hierarchy, who remain committed to the building project that only really began in summer after the Norwegian was handed a permanent contract.

Whether that stance from United over Solskjaer changes in the coming months will be of major interest. Statistically, he is the worst manager the club has had in 40 years, yet a significant portion of the blame for the ongoing problems lie further up the chain of command.

Whether Pochettino, who was used to working in a strong structure at Tottenham, where chairman Daniel Levy was a seasoned transfer negotiator, would actually be interested in joining a United setup that has been routinely criticised is a question that will need answering.