Real Madrid travel to the Estadio Jose Zorilla on Sunday evening to face Real Valladolid in La Liga, hoping to keep the pressure on Barcelona at the top of La Liga.

Zinedine Zidane’s side are unbeaten in their last 18 fixtures in all competitions, and sit second in the table, level on points with leaders Barcelona. ?

Valladolid, on the other hand, are without a league win since November and they were eliminated from the Copa del Rey by second division side Tenerife. Real progressed to the Round of 16 with their 3-1 victory over Unionistas, and will be confident they can follow it up with a win on Sunday.

Real Madrid have several first-team players missing for Sunday’s fixture. Gareth Bale picked up a slight ankle injury on Wednesday, and will not be involved. Valladolid’s Ecuadorian forward Stiven Plaza is unlikely to feature as he continues to struggle with a hamstring problem.

Aside from that, manager Sergio Gonzalez has a fully-fit squad to select from, with Sandro Ramirez and Oscar Plano pushing for starts. 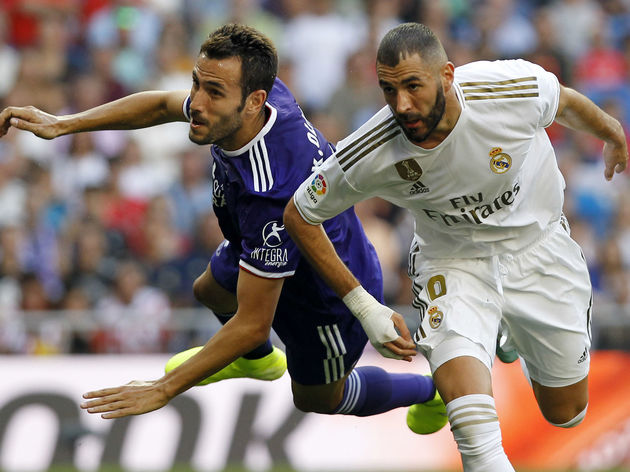 Before that, the previous two meetings between the sides have seen Los Blancos come away victorious on both occasions. The last time Valladolid hosted Real, the visitors romped to a 4-1 away victory, with Benzema netting a brace.

As previously mentioned, Zidane’s side are 18 games unbeaten in all competitions. They recently progressed to Round of 16 in the Copa del Rey, and also triumphed over Atlético Madrid in the final of the Supercopa de España?.

In La Liga, Real have won their last two with victories over Sevilla and Getafe. Before that, they had drawn their previous three league fixtures.

Valladolid are without a league win in their last six, losing once and drawing five. In fact, they have not won a La Liga fixture since their 3-0 victory over Mallorca in November.

As already mentioned, they were also knocked out in the Round of 32 of the Copa del Rey against second division side Tenerife – not ideal preparation for this one.

Real Madrid’s impressive run of form makes them favourites for this one. However, Valladolid have proved tough to beat – they have drawn their last three, two of those coming at home. In 20 games, they have lost just six times. 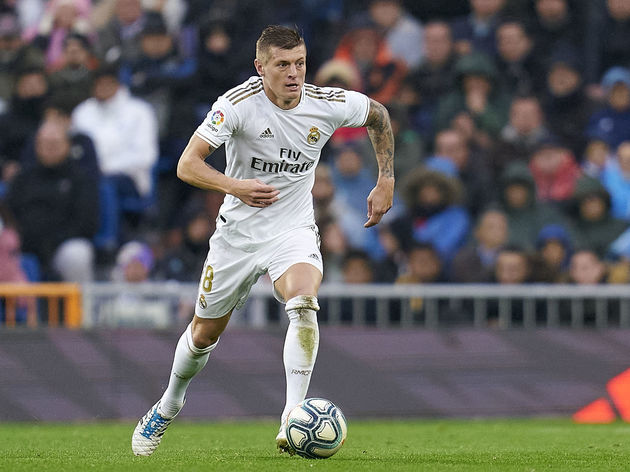 Earlier in the season, Real were unable to take all earn three points, but will be confident of putting that right this weekend. Valladolid will put up a fight, but Zidane’s side should earn all three points.