?Real Madrid have “made contact” with Sadio Mané’s representatives – according to a French report – as the club plan for a future without Gareth Bale.

Mané has been in sensational form for Liverpool this season, bagging ten goals in the opening 18 Premier League matches, and his performances have helped the Reds gain a huge lead at the top of the table. 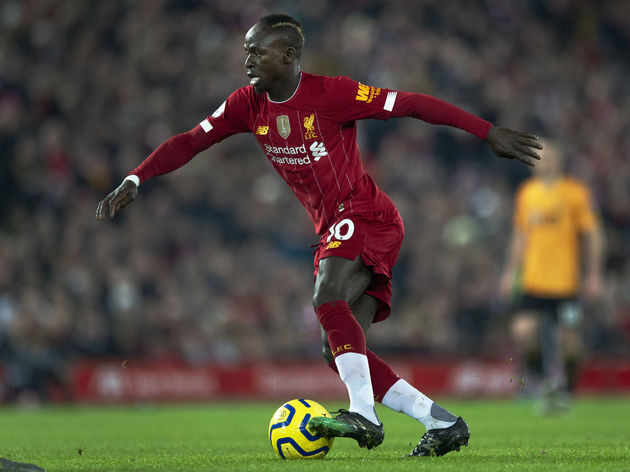 ?Le10Sport however suggest that Real are keen to prise Mané away from Anfield once the season is over. They are reported to have made contact with the player and his representatives, while the French outlet even hint that Zinedine Zidane has already spoken to the player.

Los Merengues are in the hunt for a new world-class forward in the summer, and with superstars ?Gareth Bale and ?James Rodriguez likely to leave the Bernabeu in the near future, Madrid will potentially have the funds available to lure Mané to Spain. Whether the player will be tempted is unknown at this point.

Zidane is said to be a huge admirer of the ex-Southampton man, and the Frenchman would like to partner his dream transfer target with current striker ?Karim Benzema.

It also states that talks have taken place to lay the foundations for a possible summer move, and Zidane is said to have outlined his desire to recruit the Senegalese star while in the discussions with Mané. We would like to however temper this report with a quick reminder of the fact that it is January, and the transfer window opened today. Speculation is inevitable. There have been few suggestions elsewhere that the ?Liverpool star is unsettled or keen to leave Anfield, and he has thrived during his time under boss Jurgen Klopp, transforming into one of the best players in the world.

Mané has struck up a fearsome strike-force with fellow forwards ?Roberto Firmino and ?Mohamed Salah, who have fired the free-scoring Reds to the top of the Premier League.

Liverpool lifted the Champions League trophy last season – one year after their 3-1 defeat to ?Madrid in the previous year’s final. Mané scored in that match against los Merengues, and he has gone on to become one of Klopp’s most pivotal players.